Text description provided by the architects. The Sports Centre building of the Maristas school in Rubí is located in the northern part of the school grounds. The area that we had available was bordered to the north and east by the streets of a small residential estate made up of houses and two-storey apartment blocks; to the west by the building that houses the dressing rooms, and to the south by the school itself.

Given the large scale of these types of buildings, the new construction was positioned as sensitively as possible with respect to the neighbouring buildings. The building was set back from the edge of Calle Pintor Fortuny and the idea was to position a green zone to create a distance from the lower rise housing. Facing on to Calle Ca n’Oriol is the building which will house the service area, storage space and general facilities which also establishes a more harmonious synergy with the apartment blocks immediately opposite.

In front of the existing dressing rooms there is a lower block that will operate as a venue for the school’s festivals and special events, and specially-adapted routes will ensure accessibility between this building, the courtyard and the new facilities. Lastly, the main entrance to the Sports Centre is via the southern façade opposite the school and the courtyard between the two buildings. The entrance is completed by a translucent canopy some 3,5 metres high which will act as an exterior foyer.

Bearing in mind that the longitudinal orientation of the main courts runs from east to west, we have avoided any openings in these façades to eliminate distractions for the users of the building, but we have left the north and south completely open. This latter aspect is mitigated by some exterior sun protection in the form of panels set at a specific distance apart in such a way that in the summer they give shade to the openings and in the winter they allow sunlight in. These two large openings in opposite façades are also used to incorporate motorized windows that allow natural cross ventilation of the large volume of air inside the building. The natural light and cross ventilation are complemented by motorized skylights in the middle of the ceiling which minimise the use of artificial light during the day and mechanical ventilation at certain times of the year.

For the construction, inexpensive, massproduced materials were mainly used which reduced the building time required and any interruption to the daily life of the school. The dry construction system was deliberately chosen for the main elements of the building with a view to facilitating their future demolition.

Thus the vertical structure was built using steel pillars with prefabricated accessories to facilitate the subsequent installation of the walls; the main horizontal structure used plywood beams; the façades and roof used perforated metal sheets to control acoustic reverberation, as well as mineral wool insulation, corrugated sheets on the façades and fretted ones on the roof, while four-cell polycarbonate sheets with a high insulation capacity were used for the main openings. Particular attention was also given to the provision of vapour barriers to avoid condensation on the inner facing and interstitial areas of the roof which is very common in this type of building.

The whole building process took nine months, with the final image of the building being a reflection of the culmination of the structural and building solutions used. 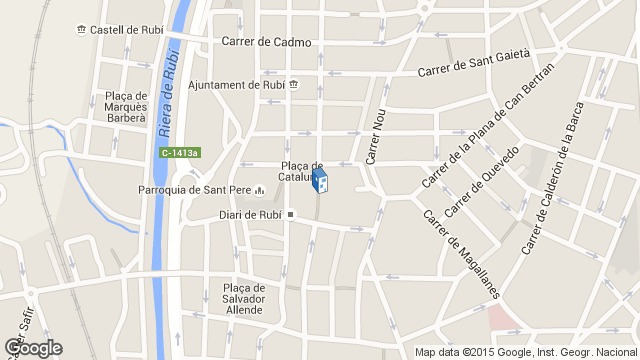