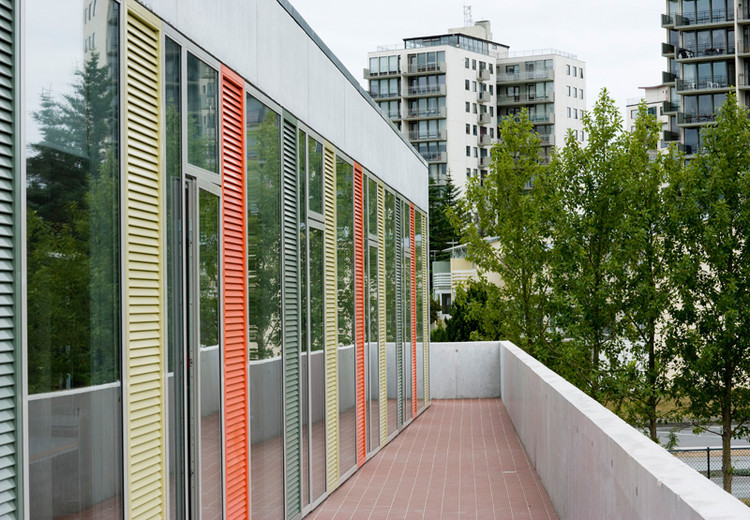 Text description provided by the architects. The Vogaskoli secondary school was first built in 1958. The number of students has varied greatly over the years and during the late sixties it was the largest school in the country. Following this expansion the school was split with the creation of the new sixth form college Menntaskólans by Sund. In 1975 a new building was added to Vogaskoli. In 2004 as a result of a new increase in the number of students and changes in pedagogical thinking the city decided to demolish the 1975 building and build a new extension.

The new extension is founded on the principles of open schooling. The building is centred on a double-height hall surrounded on the lower floor by library, music, kitchen and administration areas and teaching zones for the youngest and middle age groups on the upper. Divisions between areas are minimised and if necessary are of glass or movable partitions. A grand stair connects the hall to the upper level and this can be used either as an audience platform or a stage.

As a consequence of the deep plan the periphery is predominately glazed with full height windows interspersed with attenuated grilles The exception is the more massive, fair-faced concrete, north façade due to the proximity of the noisy Skeidavogs road. The heart of the building receives additional daylight through the clearstory windows in the hall.

The main entrance is located at the junction of the existing building and the new extension. Students may be dropped-off securely in the entrance court and the same route serves the basement staff car park. The entrance also connects to the school grounds on the south side of the buildings where the land has been lowered to create an external space for teaching and play sheltered from the inclement weather.

On fine days teaching on the upper levels can be extended outside on the east-facing balcony that also doubles as a secure fire escape route.

The structure is of two-way hollow deck ‘bubbledeck' plates with a minimum of columns to maximize flexibility. The roof uses the same structure and is finished with a layer of turf. 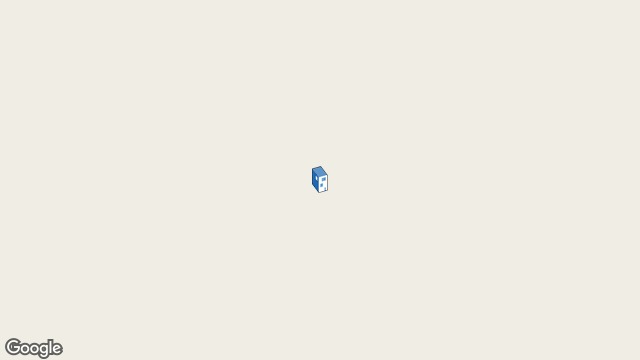 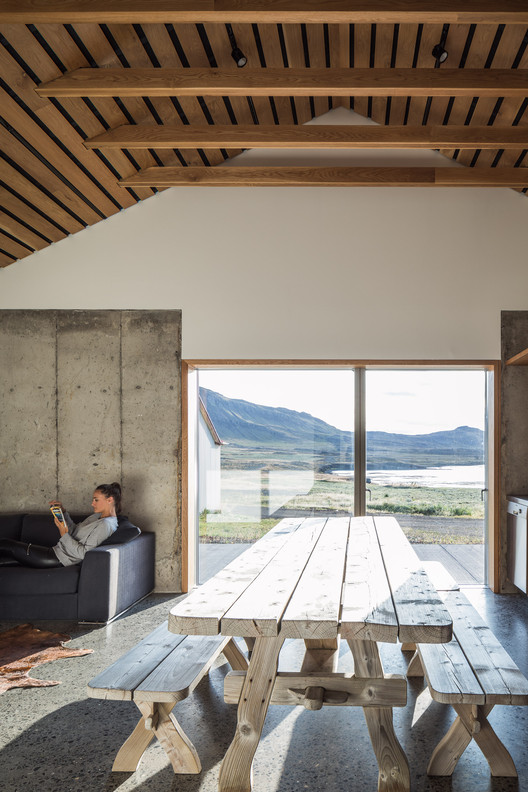 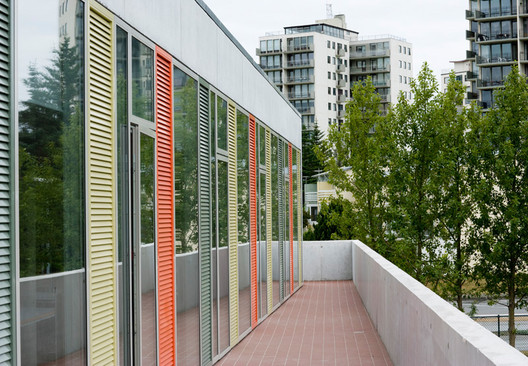