Save
SFMoMA Exhibit: "The Utopian Impulse: Buckminster Fuller and the Bay Area"
Share
Or
Copy

If you are in the Bay Area this weekend, we recommend you stop in at the San Francisco Museum of Modern Art (SFMOMA) and check out their current exhibit The Utopian Impulse: Buckminster Fuller and the Bay Area. This exhibition is the first of its kind, featuring Buckminster Fuller’s most iconic projects as well a focus on his local design legacy in the Bay Area. Though he was never a resident, Fuller’s ideas inspired many local experiments in the realms of technology, engineering and sustainability. Continue reading for more information. 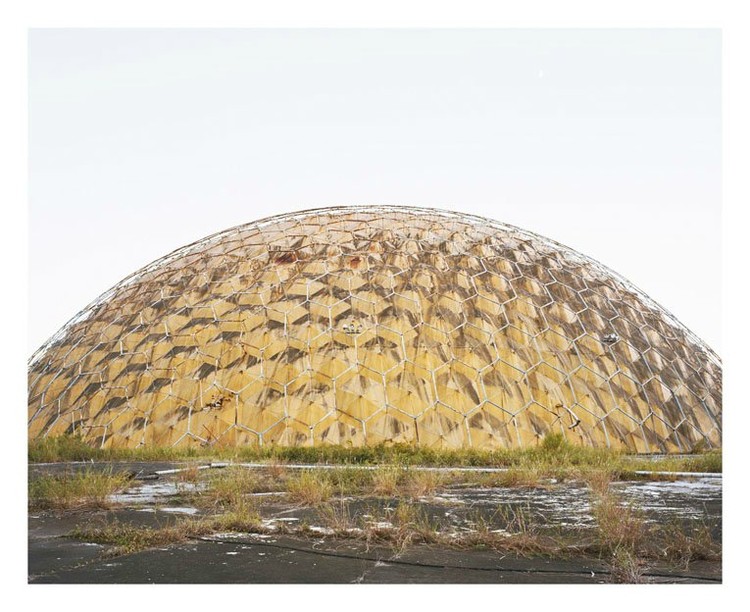 Fuller’s imaginative works will be represented primarily with prints from the Inventions: Twelve Around One portfolio (1981), as well as several key works on loan from the R. Buckminster Fuller Archive at Stanford University. The exhibition also includes other Bay Area endeavors inspired by Fuller’s thinking, such as low-cost laptops from Yves Behar and Nicholas Negroponte’s “One Laptop per Child” initiative; the North Face’s Oval Intention, the first dome-shaped tent to best the sheet-thrown-over-a-rod design (demonstrating Fuller’s notion “tensegrity,” or tensional integrity, if you will); David de Rothschild’s Plastiki sailboat, the recycled catamaran of 12,500 plastic water bottles that sailed from San Francisco to Australia; and Stewart Brand‘s comprehensive “Whole Earth Catalog.”

“Fuller’s eccentric views were informed by speculating on future technologies, not past history,” says SFMOMA Acting Department Head/Assistant Curator of Architecture and Design Jennifer Dunlop Fletcher, who organized the event. “Since he worked outside of business, academic, and scientific norms, he never quite fit in. Perhaps it was frustrating for him or maybe it was a calculated elusiveness. Either way, the view of Fuller as an outsider has emerged as an emblem for ‘thinking differently,’ which is a starting point for many Bay Area initiatives.”

The Utopian Impulse: Buckminster Fuller and the Bay Area will be on display through July 29, 2012. Find more information here.