Text description provided by the architects. An Agora must be an accessible and open space for people’s meeting and their civic expression. This public and collective character makes architecture face to a double challenge. On the one hand, its program is complex and multiple, covering from culture, administration, meeting, spectacle and social services. On the other hand, even being a building, its true vocation is linked and close to the concept and qualities of a square.

Iconography and civic image
Urbanization of Sector 2 “San Pedro de Visma” – in which the Agora Centre is inscribed as civic centre and urban organizer – represents a forward step in natural and agricultural landscape domestication that surrounds A Coruña. In order to contrast this action, we work with a built architecture that is related with landscape and iconographic simulation, with the goal of preserving the natural and rural ambient memory that now characterizes it and that is the identity of Galicia.

We are planning an architecture that is integrated with natural land topography and continuing with it. That’s why roof is modeled as landscape, with green and hydroponic systems, calling to a simulated and decorative fiction of a rural landscape associated with original.
Magic Mountain is offered to be a vegetal and protective shell in which architecture integrates city and its surrounding, so that we remember history and tradition of a region linked to natural and rural environment, and to promote an idea of a city based on sustainability and balance.

Formal Organization
Formal organization of the Center is a reflection of two forces: one is spatial, searching for balance between new architecture and landscape in which it is integrated; another one, to place necessities program according to its necessities of relation among parts and use of each area (offices, public spaces, meeting, open spaces… to place 10.000 sqm of several interrelated but different functions)

That’s why we are proposing an architecture that balances architectonic and landscape configuration, integrating volumetric form and molded landscape. For that purpose, we are proposing a formal structure, spatially and structurally dense, in which geometric and transparent solids are integrated with continuous and fluid empty spaces that run between them.
The final result is a balance between interior and exterior and between compactness and fragmentation, which porosity and transparency must guarantee its accessibility and public character, and which density and compactness must guarantee its capacity of architecture for building a recognizable ambient protected from urbanity.

Form and Construction
Building systems that have been chosen are reflection of its flexible vocation that necessarily the program imposes: because of the variety of uses and its different nature, because of the variety of sizes derived from its uses, and because of the interchangeability that, by common sense, must exist between different spaces and areas.
Agora is a container, a box, but with form. That’s why constructive systems are those that are used in containers and boxes: a perimeter with a metallic structure that allows large free spaces and horizontal built platforms with prefabricated systems (reinforced concrete decks and beams, laminated wood beams and sandwich wood panels) without intermediate structure.

As a consequence of these structural and constructive systems, an open space is offered to us, with a system of repetitive modulated spaces and open and continuous rooms, which use is determined not so much because of the rooms form –not existing- but more because of the ambient fitting-out system that is suitable for each use and because of the furniture placed in each room. 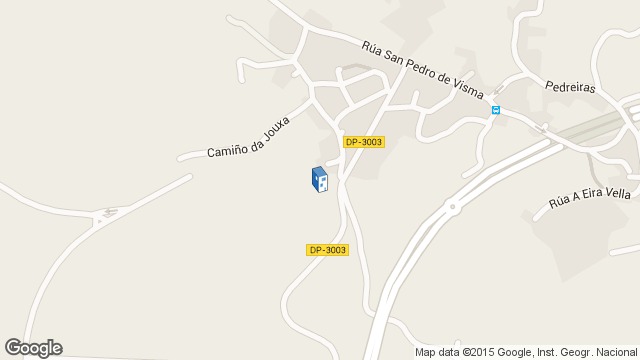 Location to be used only as a reference. It could indicate city/country but not exact address.
Share
Or
Copy
About this office
Rojo/Fernández-Shaw
Office
•••
Liliana Obal
Office
•••