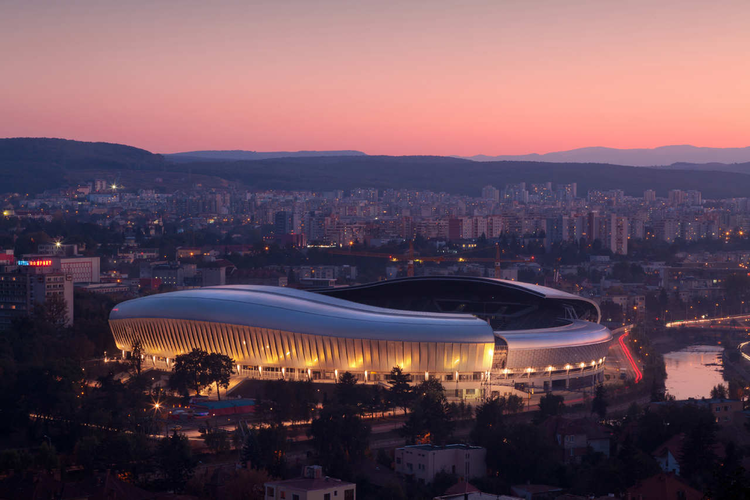 The Arena replaces the former Ion Moina Municipal Stadium in Cluj- Napoca, after the decision of laying up, demolition and modernization attempts that preceded it.Its location within the city has a privileged position in the axis of leisure and sport developed along the course of the Somes River, being very easily approachable and near downtown. The place has gain its name “at the stadium” and was considered by the ClujCity sports fans a sacred space and even a redoubt to be defended when the idea of a new Stadium was born, but placed in a different location. The central location was a challenge from the beginning when defining the architecture of the new Stadium arose.

The concept is based on the integration strategy of the Arena within the city’s main promenade that starts at the West end of the Historic Center with the Central Gardens, and continues in the Municipal swimming pool areas and the stadium unto the group of buildings formed by HoriaDemian sports hall and the group of natation of the Technical University, being followed by the Iuliu Hategan Sports Park including the sports facilities of the Babes-Bolyai University and then continues the Rose Park, managed by the City Hall and a Tennis Club. One of the first issues that led to the concept was the continuity of the promenade.

The most important conceptual element for this project is the transparency and visual connections between the contextual environment and indoor. This transparency aims primarily the visual and mental permeability designed to maintain constant relationship between the public and the magic green rectangle of the grasscourt or the athletic track.

What concerned us far beyond the functional requirements of such a huge project, defined thorough in the normative guidelines of international sports federations, was the impact of the arena when no shows were performed, its daily state. At the city scale we experienced the need of a symbolic contemporary landmark, for which we have chosen a fluid and flowing of forms answer, a macro-relief with a strong connection to the meander of the Somes River.

At the location scale we have significantly decreased the volume on the contact areas with traffic from North to South, fragmenting after a strategy for diagonal symmetry. The perimeter slope that surrounds the tribunes makes possible the park-construction passage, reduces the scale and offers a second promenade from the access areas, wherefrom the outside public can take a glimpse at the everyday life arena. As an answer, the eyesight from the inside balks through the joints of the four frames to the highlands of the city and landscape.

Following the same visual strategy of transparency, the facades are translucent, allowing free and startling overview to the surroundings through the woven strips or parted “gills” made of punctured sheet. The picture of the day relied on the complexity and diversity of the sunshine conditions and especially on the grazing light of the morning and the sunset along the river. We have chosen a white sheet with gold irisationsthat reflects the sky colors and the surrounding environment. So the stadium becomes a huge chameleon and a in a way, a solar clock.

In darkness the two possible states have distinct images: a warm light distinguishes every night the rhythms of structure and facades, and whenever the shows enflames the arena, this grows into the largest lamp in the city and is dematerialized by transparency. As architects we always wondered how to bring joy through this construction. To those entering inside at a show and to those who stays outside feeling its pulse, to those who are walking nearby and to those who are watching from the distance. 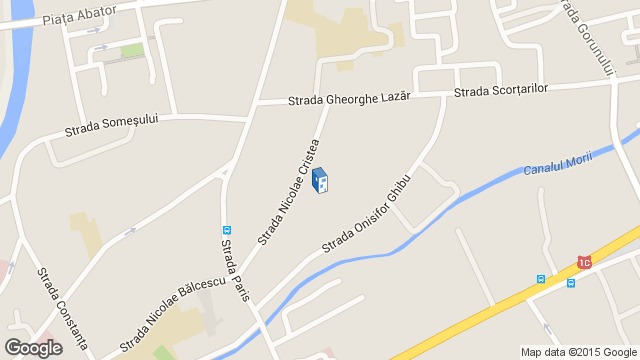 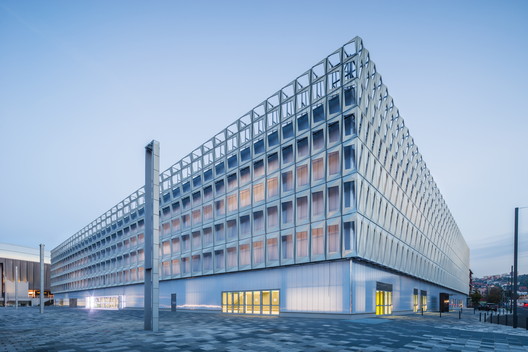