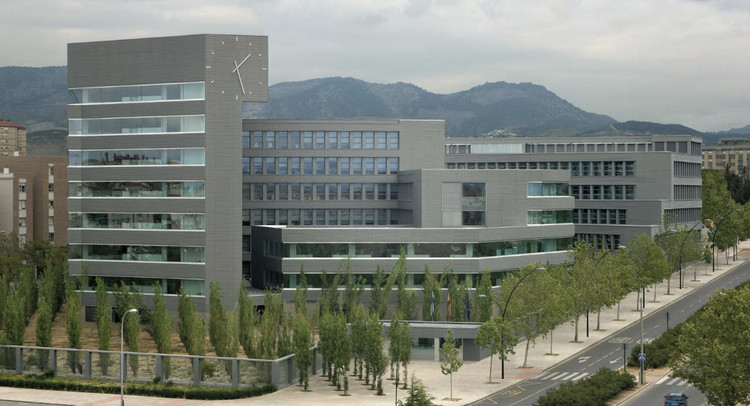 Text description provided by the architects. The Almanjayar zone, the area chosen for the construction of the administrative headquarters of the Andalusian Regional Government in Granada, did not provide any sort of stimulus for the building’s design or layout.

The chosen site was bordered by residential buildings to the west, a large shopping centre to the south, a supermarket to the north and eternally unfinished building works to the east. In essence, the public administration’s precise aim was to attempt to rezone the area through the presence of this new building; undoubtedly a positive approach in terms of urban development, but one that also presented a serious challenge to the design of the building, as it did not have any nearby reference points or positive urban information to draw on.

This led to the design of a building whose unique exterior facade avoids replicating any of the lines of the nearby buildings. In fact, the building takes its shape from a new space, a precisely geometrical courtyard that occupies the centre of the building and around which the entire structure is organised. In essence, the whole complex revolves around this space; each structure progressively increasing in height, from three to five, seven or nine storeys, in line with the four sides of the rectangular courtyard. In short, the building disassociates itself from the exterior facades and generates its structure from its own centre, from this newly created space.

The complex is accessed from the south, where, after passing through checkpoints and porches, visitors come upon the courtyard, an unexpected discovery. From the courtyard they can reach the various vertical circulation areas. The influence of this central space and its organisational importance extends even to the arrangement of the offices on the various floors; individual offices are grouped around the courtyard, while the external-facing areas, which have a more irregular geometry, are reserved for open-plan offices.

After crossing the courtyard, visitors come to a complementary building that was developed in a secondphase. This structure opens out towards the main building while being closed off to the back street. A contrast is therefore produced - the exterior facades of the second building mirror the interior facades – those that open onto the courtyard – of the first building.

The facades of both buildings have been clad in zinc panels, and the complex as a whole is very monochromatic; a grey that clearly sets it apart from its neighbouring buildings. To further distinguish this building from its suburban surroundings, a large clock has been positioned at the highest point of the complex, allowing it to be proudly recognised as a public establishment. 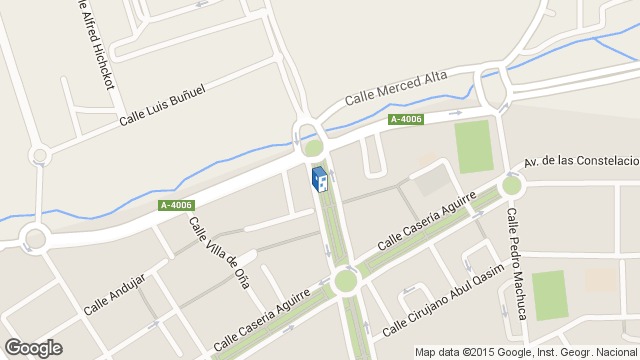 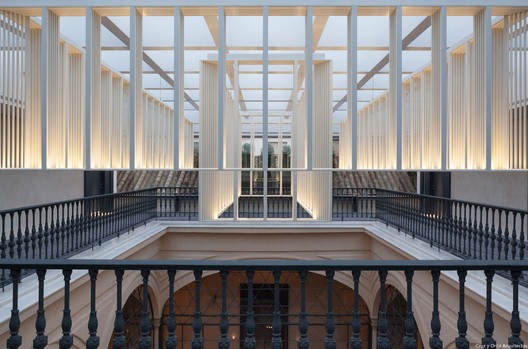 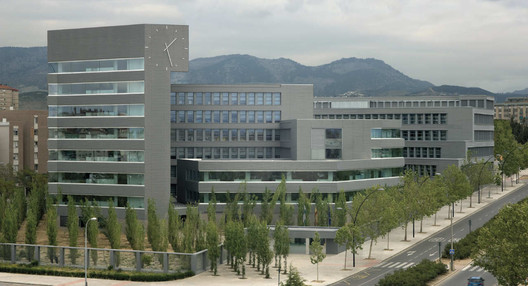