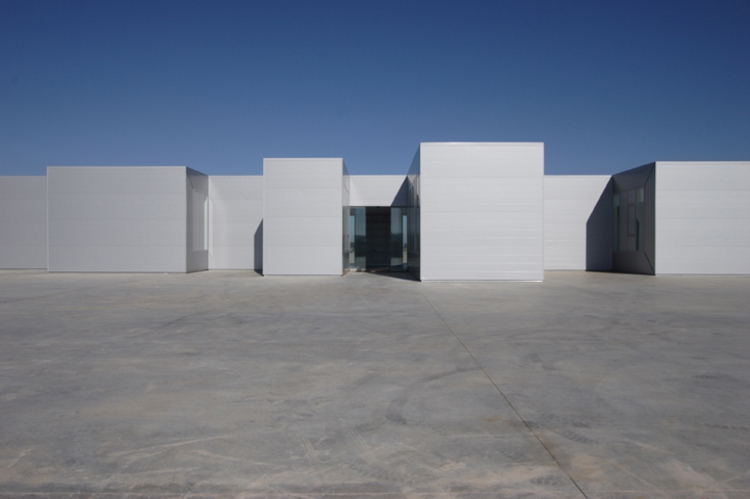 Text description provided by the architects. On a great esplanade of concrete like one more piece of the industrial process. A line to north and a broken line on south. In the north front big hollows are opened to give the maximum light to the zone of work. The south front is totally closed, allowing the lighting of the minor volumes from lateral.

The program is divide in two types of spaces, one of work in opened and other more private, attached other one the first one. This scheme removes to the whole project. The extension of working places temporarily, according to the moment of the year, is absorbed by the zone in opened. Thus the floor consists easily, without spaces of traffic. The access is produced for the south front between two of the emergent boxes.

Three differentiated zones; a zone of administration, other one of fieldwork and other one more public, of reception, meetings and bathrooms. In addition a small housing joined the building for the keeper, being able every zone work independently of the rest. 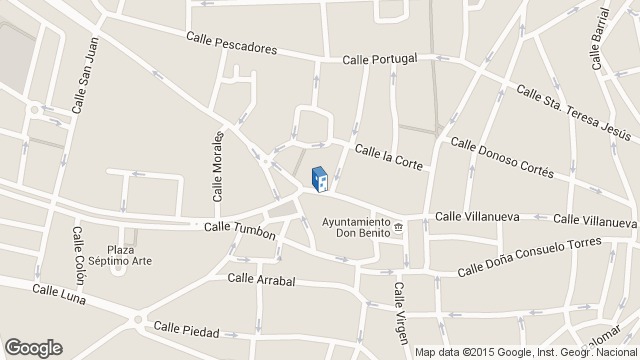