Save
AD Round Up: Classics Part IV 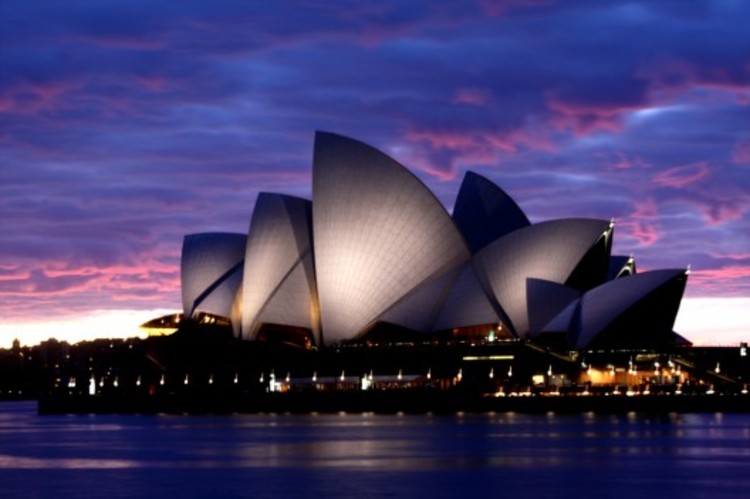 Text description provided by the architects. Some great classics from 2010 for our 4th part of previously featured projects. The most iconic building in Australia, a resort in Walt Disney World, Lloyd Wright's Unity Temple, Eames House and a residence which used to be called: "the most modern home built in the world". Check them all after the break.

There are few buildings as famous as the Sydney Opera House in Sydney, Australia. Arguably considered the eighth wonder of the world, the opera house has a long history behind its design. The story behind this magnificent structure began in 1956 when the New South Wales Government called an open competition for the design of two performance halls, for opera and for symphony concerts, that would put Sydney on the map (read more...)

In a world where anything in your imagination can become a reality, Walt Disney World in Lake Buena Vista, Florida stayed true to their word and hired architect Michael Graves to design a resort consisting of two hotels that would become part of Disney’s famous collection of “entertainment architecture.” Graves’ postmodern, colorful style was the perfect choice for the playful themepark resort, and his whimsical design decisions and statues of grandeur contribute to the famous Disney kingdom (read more...)

Formerly called “the most modern home built in the world” by the Encyclopedia Britannica, the Malin Residence was the stereotypical scientific vision of the future brought to life when it was built by American architect John Lautner in 1960. Built for the client Malin Lautner, a young aircraft engineer, the design of the residence was in fact an engineering challenge due to its location on a forty-five degree slope in an earthquake-prone region (read more...)

More than a century ago Frank Lloyd Wright, whom we just honored on his birthday last week, designed one of the most famous sacred buildings in the United States, the Unity Temple. It was designed for a Unitarian congregation in 1905 when the architect was 38 years old. Wright himself described the Unity Temple as his “contribution to modern architecture.” (read more...)

Originally known as Case Study House No. 8, the Eames House was such a spatially pleasant modern residence that it became the home of the architects themselves. Charles and Ray Eames began designing the house in 1945 for the Case Study House Program in Los Angeles’ Arts and Architecture Magazine published and built these case study homes that had to focus on the use of new materials and technologies developed during World War II (read more...) 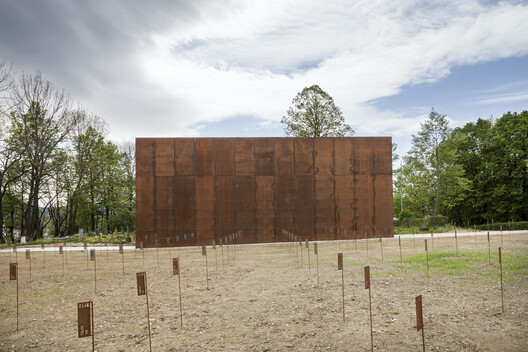 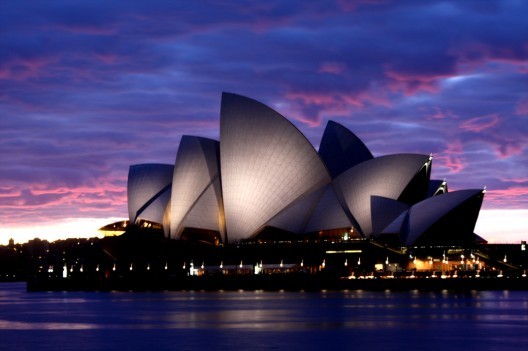