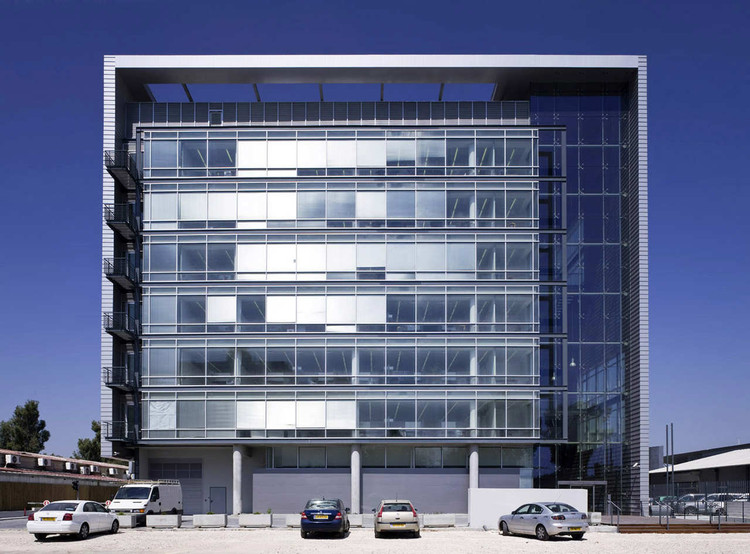 Text description provided by the architects. HP/Mercury 3 is the third building designed and built for HP, as part of an HP office campus in Yehud, near Tel Aviv.

HP 3 consists of an 8 floor high wood clad "egg", which forms the building's core, and includes all the service functions, as well as the meeting rooms, kitchenettes and the 250 seats auditorium. The "egg" is surrounded by open space work stations for 800 engineers, and is adjacent to an 8 floor high atrium.

The design of the building reflects the sophisticated high-tech functions which it houses:

The envelope of the building is seemingly a simple steel, aluminum and glass cube, yet from its center rises a huge wooden "egg". A sharp contrast is created between the cold, angular, metalic envelope, and the warm, curvy wood-clad egg, which is washed in natural sunlight. The egg is seen from every part of the building – the open work areas, and the atrium which runs through all the floors. The egg finally emerges through the roof, next to a public terrace.

The interaction between the central egg, the open office space and the atrium creates a unique working environment:

The core area, which is usually a dark, closed off space, is designed as a building within a building - a spatial body floating within the glass envelope. It give the open work spaces surrounding it a warm wooden center, which serves as a prominent anchor and allows for clear orientation.

The public spaces are designed to encourage maximum random social/professional interactions, through the use of an open central staircase and multiple bridges which criss-cross the atrium.

HP 3 has won several national architecture prizes, including a prize for office buildings design by the Israeli Architecture Magazine, and a prize by the Association of 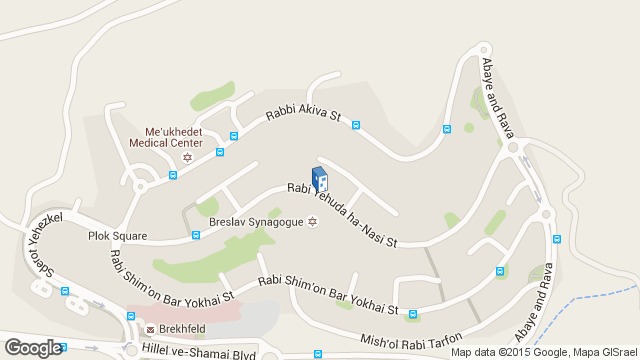 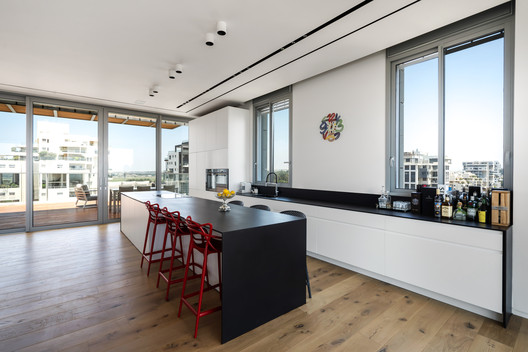 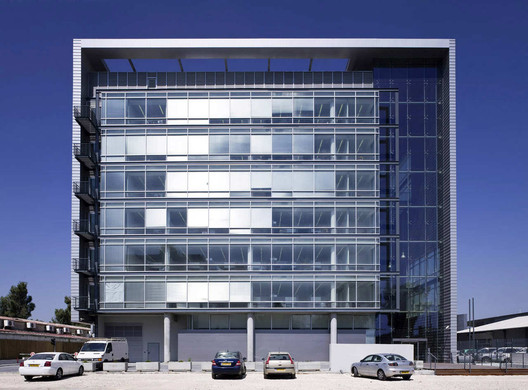