The new home for the non-profit Greater Texas Foundation is expected to be the first LEED certified building in Bryan, Texas, with an expected LEED GOLD rating.

The Greater Texas Foundation (GTF) is a tax-exempt organization focused on improving education in the state of Texas. Their mission supports efforts to ensure all Texas students are prepared for, have access to, persist in, and complete post-secondary education, with a particular focus on helping underserved and disadvantaged populations. They pursue their mission by forming public-private partnerships, supporting research, sharing knowledge and making grants.

GTF has roots dating back to 1980, but assumed its current form in 2001. In 2007 GTF added its first dedicated staff members, and in two years outgrew the capacity of its current facility. GTF purchased a 23.5 acre parcel of land in a newly developing portion of the City of Bryan, with the intent of developing a portion of the tract for the foundation’s new office building, and holding the remainder in reserve for future sale.

An early goal of the client was to pursue LEED certification for the project. The project team began the design process with an integrated team approach, involving all design disciplines as well as the client. The contractor was selected early in the design process and became an integral part of our team as we progressed through the design. Through this integrated process, our team developed strategies for optimizing all of the building systems. These efficiencies resulted in overall reductions in energy consumption, water use, raw materials, and overall impact to the ecology. Additionally, the upfront costs of these building systems were reduced as a result of this process.

The existing site presented the challenge of creating a “sense of place” in an area of overgrazed farmland with no immediate built context. Our solution was a park-like campus that transitions from the surrounding rural setting to the building through orchestrated landscape moves such as changes in topography, the addition of several trees, a large retention pond at the approach and a restored prairie which provides a new context for the building.

The architecture is an attempt to bridge the gap between the local rural traditions of shed roofs found throughout the Brazos River Valley and the local urban traditions of brick construction found in the historic downtown of Bryan.

The solar orientation of the building was a primary consideration when developing the masterplan for the project site. The resulting design does not conform to the axis of the major streets, but instead is oriented to maximize daylight throughout the building while minimizing solar heat gain. Other sustainable site strategies include rainwater collection and an onsite bioswale to help control stormwater runoff.

Every stick of wood in the new building was salvaged from an abandoned warehouse nearby the project, which was slated for demolition. Through a novel collaboration between our design team and the City of Bryan, a large quantity of antique long leaf pine was successfully diverted from the land fill, and instead this very-local reclaimed material is prominently featured in the exposed roof decking, the floors, the front door, and several custom furniture pieces throughout the project. Financially, it is a win-win scenario for GTF and for the City of Bryan, and the process has fostered a strong sense of collaboration with the City.

Another challenge for the project was the design of the building envelope; early team collaborative goals determined that continuous exterior rigid insulation was going to provide the best thermal performance for the walls and roof structure, but also required us to develop new wall section details that stray from “easy” standards. It took a lot of teamwork to achieve both the performance we were after and the aesthetics we wanted.

Setting a new standard in the region for sustainable design and construction, the completed building provides the client with a fitting and long-lasting home that echoes the values of their foundation. 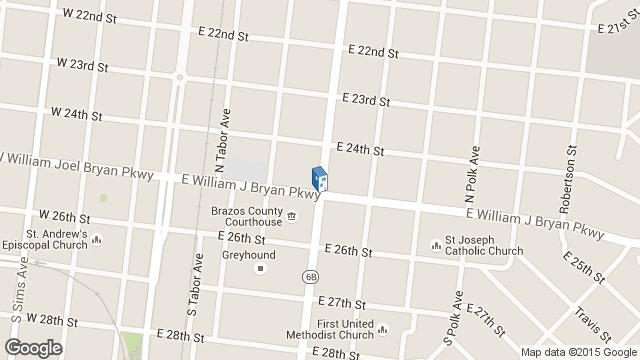 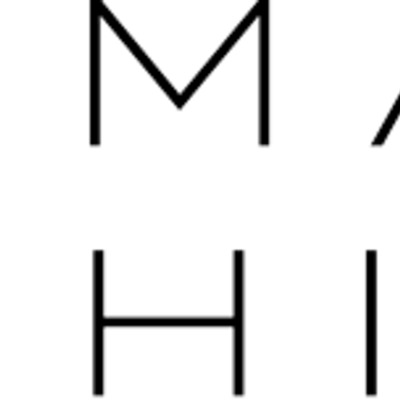