Save
The Cube / Park Associati 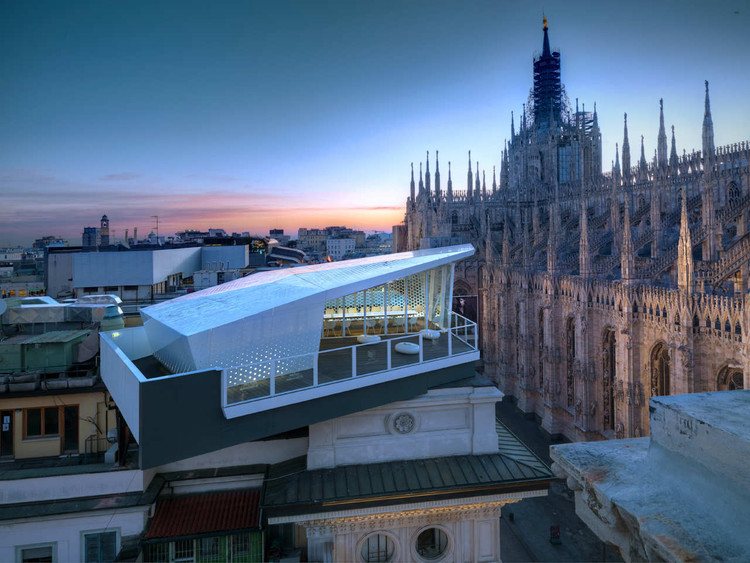 In 1972, Ettore Sottsass came up with a grand architectural scheme that took in the whole planet and was called “The Planet as Festival”. It was a highly utopian, highly visionary, highly radical project, as were many other projects from that time, known as the age of radical architecture. In the description of the project he highlighted the basis for which it was necessary to overturn conventional rules and go on to imagine a better (not only) architectural world….. there was nothing left for me to design, solitary, not group artist that I am – child of an era worried about the future – a degenerate child for I am not engrossed in the destinies which generated me, which political parties, armies and suchlike threateningly point out to me.

I thought there was no architecture left for me to draw, I mean there is no architecture left to propose, either as Andrea Branzi aptly says “as a model for society” or to put in the hands of society “as a psycho-motor activity” ……… Therefore I designed these projects as if they had been proposed by someone else – someone far removed from the trajectory of thought concerned with the city, since it considered that thought concerned with the city has up to now, only projected, wherever it comes from and wherever it goes to, the insane, sick, dangerous and aggressive idea that men must live only to work and must work to produce and then consume.

With my projects I imagined that something has been changed in the moral of the man “worker-producer” and that it is thought that men can live (if they want to) for the sake of living and work (if perchance they want to) to come to know, by means of their bodies, their psyche and their sex, that they are living………I know all this very well – not because I have invented it myself but because I have heard it all over the place, from young people, from poets, from many people who really work, from the oppressed, the alienated, the tired, Indian chiefs, Gurus, children, prisoners….that freedom can only come from the possible knowledge that each of us is living and that very slowly each of us is dying too. (taken from Casabella n° 365 May 1972).

Clearly the project had no consequence other than publication in Casabella that, however, influenced many generations of architects and designers. In the planet as festival, various elements of architecture appear, designed like kind and friendly objects sitting here and there on the planet, on the top of volcanoes, on craggy cliffs amid the rocky walls of the Grand Canyon, floating on the ocean or transported on placid river streams. The Cube project seems to have its roots right in that metaphorical world of Ettore Sottsass and is reminiscent of those amusing yet serious utopias of fifty years ago.

The idea is to build a small piece of architecture, a cabin, perhaps a nest, on high, at the top of a cliff, on a monument, on a public building, it doesn’t matter where but in a beautiful place and with a beautiful and original view. The idea is then to create a restaurant and welcome clients in an enchanting, unique place with sophisticated dishes cooked in Electrolux kitchens. The idea is to keep it open for six months and then change location, change city, nation, continent and reinstate this restaurant-type object on some other roof for new surprises, new menus, new clients.

It is one of those projects that open things up: in fact too often solutions resolve but do not leave space for the imagination, for innovation, for evolution. This ‘Cube’ that is not actually a cube, has a great proactive force and immediately presents itself for what it is: defying the paralysis of thinking and the imagination. Not only that, it also defies the immobility produced by the continual growth of bureaucracy in requiring the consent from the government, council, safety officers, heritage organisations, fire brigades etc. etc. If indeed standards are necessary and useful for ensuring better architecture, it is also true that standards have spread into all design choices to the extent that schemes are increasingly often an interpretation of the current regulations rather than a conscious creative act that gives continuity in the history of architecture. 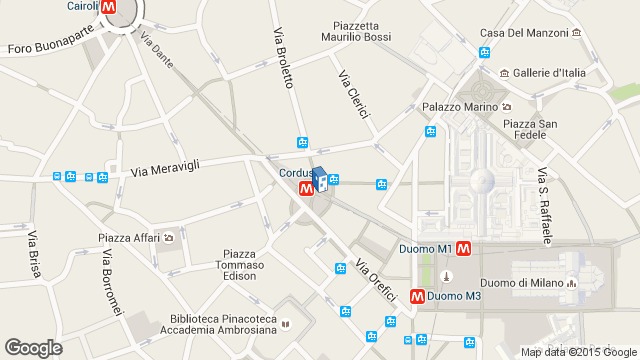 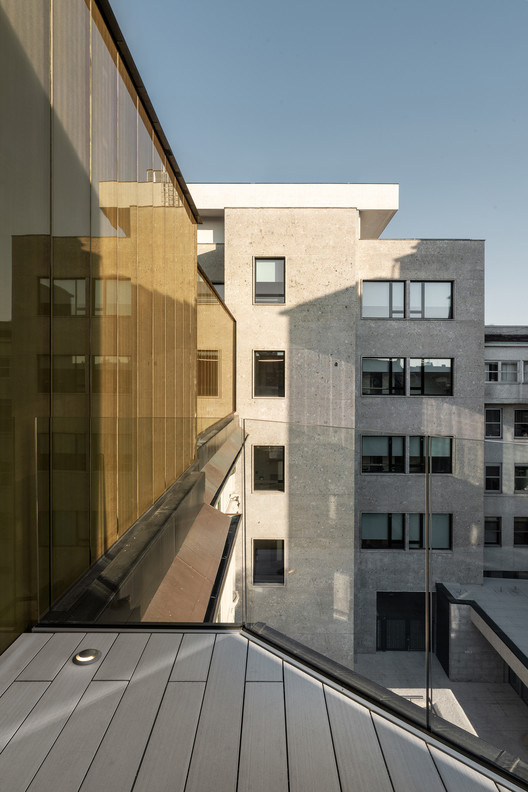