Norman Foster has launched proposals for the Thames Hub as “An Integrated Vision for Britain”. The self-funded collaboration between Foster + Partners, Halcrow and Volterra has produced a detailed, holistic vision for Britain’s future development of infrastructure.

The rapidly population growth and evolving global economy has put pressure on UK’s aged infrastructure. The study describes the Spine, which will combine rail, energy, communications and data throughout the entire length of the UK. The Spine is supported by the proposed Thames Hub, introducing a new river barrier and crossing, an international airport, and a shipping and rail complex.

The Thames Hub plans to maximize Britain trade links with the rest of world, stimulate job creation, and boost the economies of the Midlands and the North by providing direct connections to the cities and markets of Europe. 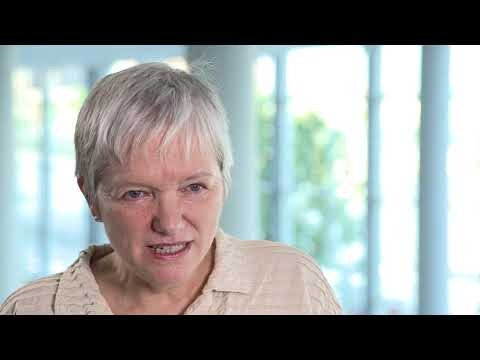 Norman Foster, founder and chairman of Foster + Partners, stated: “If we are to establish a modern transport and energy infrastructure in Britain for this century and beyond, we need to recapture the foresight and political courage of our 19th century forebears and draw on our traditions of engineering, design and landscape. If we don’t then we are denying future generations to come. We are rolling over and saying we are no longer competitive – and this is a competitive world. So I do not believe we have a choice.”

The proposal includes a new barrier crossing that will harness tidal power to generate carbon-free energy and provide flood protection to London and the Thames Gateway into the 22nd century.

The Estuary Airport will handle 150 million passengers per annum and retain the UK’s global aviation hub status. The logistics matrix integrated within the airport connects the Thames Estuary Ports and the ports of Liverpool, Southampton and Felixstowe.

The comprehensive environmental management strategy minimizes the impact of development and provides opportunities for new wildlife habitats while reducing pressure on foreshore habitats from rising sea levels and storm activity.

Halcrow group board director, David Kerr, stated: “As infrastructure specialists, our role is to support society by taking on the big issues that affect us all – water, transportation, energy, and creating places to live and work. Great challenges require bold solutions, which is why I believe our Thames Hub vision is critical to society and to the country’s economic prosperity. If we don’t sustain and invest in infrastructure, then it’s at our peril. If the UK is to remain globally competitive, these proposals need to be seriously considered.”