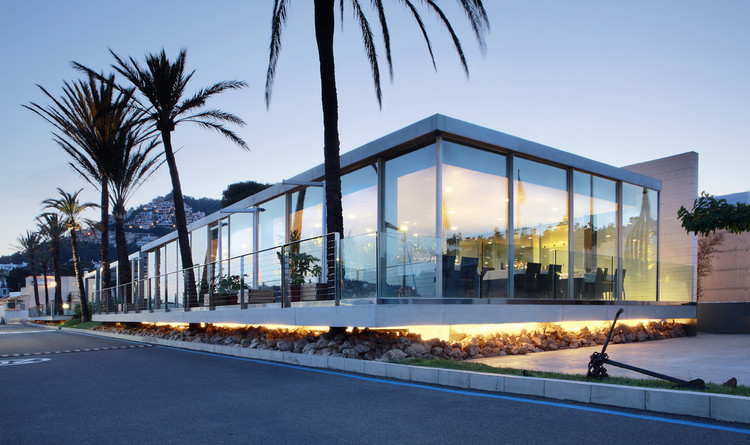 Text description provided by the architects. Set in a privileged location, the building was created with a will to integrate it into the surroundings. Formed by a geometrically simple volume, the construction establishes a variable dialogue between the interior and the exterior of the building, perpendicular to its proximity to the sea and parallel to the level of privacy of the functional programme it houses.

The building consists of a main envelope formed by a skin of white stone which contains the modules for access, administration, restaurant and cafeteria with their corresponding service areas, Conceptually speaking the floors have been modulated with a 1x1 m section, manifested in the pattern of the stone flooring, in both external and interior zones.

The southernmost part of the building is protected visually by the prior volume, which allows for total transparency of the skin of this area, formed by large panes of glass, thus creating a direct visual relationship with the boats and the sea. 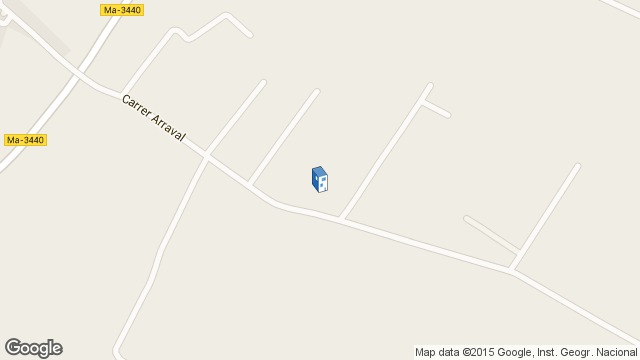 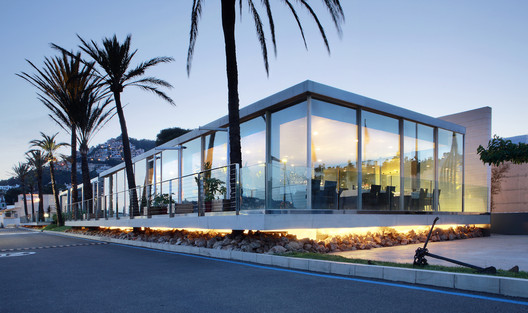