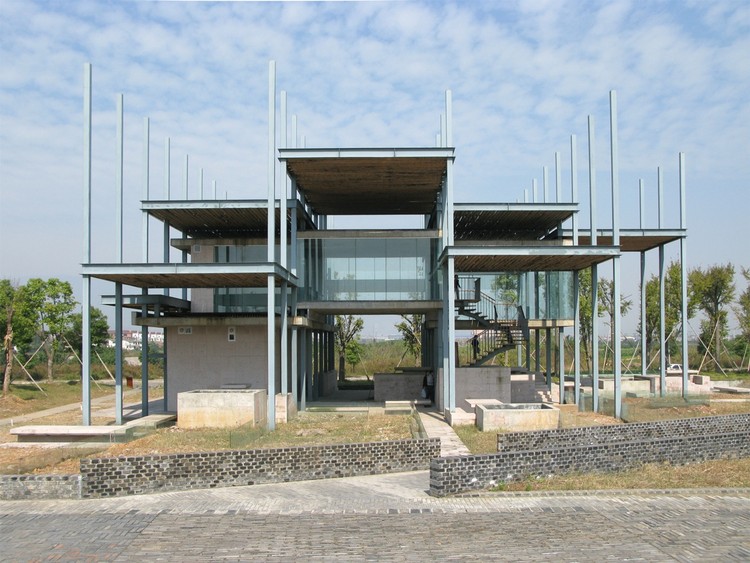 The park, designed by the Chinese artist Ai Weiwei (Fake Design), stretches along theYiwu river. 17 public buildings of 10 international and 7 Chinese architects were planned in the park. These '17 Urban Public Mini-structures' are presented by the Jindong District as a fresh try of international design practicing based on the discussion among local government, experts and 17 selected architects from all over the world. "Restaurant 13's rigid but elegant structure of steel, stone and bamboo represents an interpretation of the Chinese dining culture. The traditional restaurant typology of 'watching and being watched' is emphasized in the project."

Three 'speeds' of eating are integrated in one building. This assortment is provided by 'vending machines' (street food), a '3D tablescape' (medium food), and a 'lounge restaurant' (slow food). Restaurant 13 is integrated in the Park through its steel-bamboo structure providing shadow and shelter. The open ground floor plan merges the restaurant with the park without a specific border. The detailing of the roofscape refers to the way traditional Chinese architecture deals with the nature elements. An informal stacking of 'tables' organizes the ground floor. This covered terrace also serves as an unprogrammed 'event-space'. 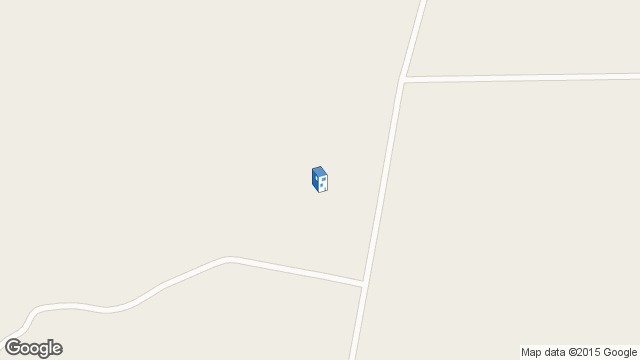 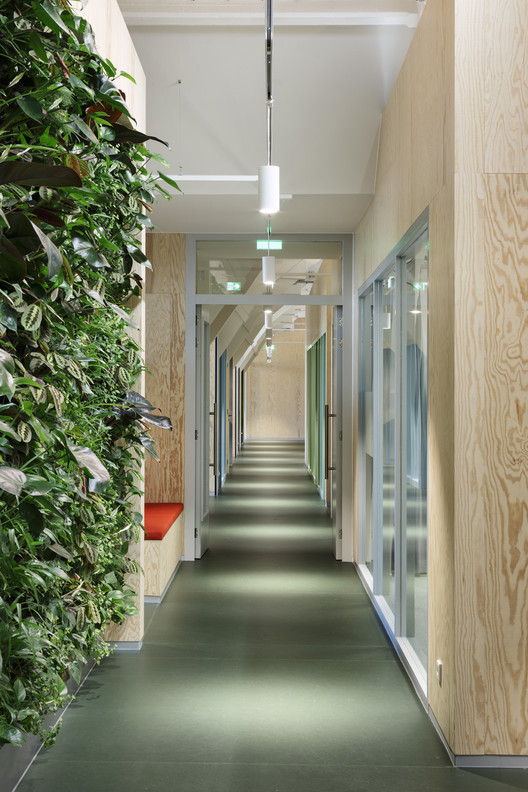