The Museo de Arte Contemporáneo de Monterrey (MARCO) will host ‘Richard Meier Retrospective’ his first exhibition in Latin America beginning October 20th. The works on display will make it possible to view Meier’s design philosophy as a whole and in depth for the first time, with examples of nearly every type of work.

The retrospective includes a selection of models, original sketches, renderings, photographs, and product design. Some of the iconic projects exhibited on the show include the Smith House, The Getty Center, The Neugebauer Residence and the Jubilee Church. Other projects on view in the retrospective are well-known architectural projects such as the Perry Street Towers, the High Museum of Art, the Ara Pacis Museum, and the recently completed Arp Museum in Germany. 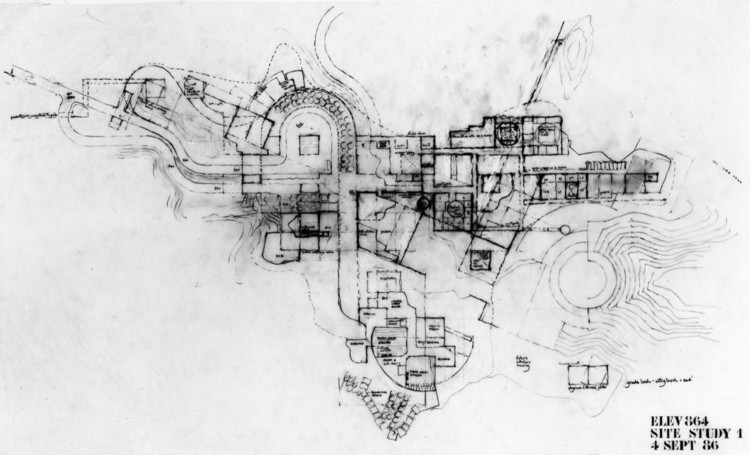 In addition, some of the current projects in Mexico are displayed along the unbuilt competition proposals for the World Trade Center Memorial, the New York Avery Fisher Hall, and the Bibliothèque Nationale de France. One of the galleries in the show is exclusively dedicated to Meier’s product designs where one can appreciate a series of objects and sketches created for Knoll International Inc., Swid Powell, and the recent designs for Markuse Corporation and When Objects Work.

The Opening Public Conference with Richard Meier will be on Thursday, October 20 at 7:30 pm, and the exhibition will be on display for the general public from October 20, 2011 to January 8, 2012.

About Richard Meier Richard Meier received his architectural training at Cornell University and established his own office in New York City in 1963. Since that time his international practice has encompassed major cultural and civic commissions as well as private residences and corporate and academic facilities. He has received the highest honors in the field including the Pritzker Prize for Architecture, the Gold Medals of the American Institute of Architects and the Royal Institute of British Architects as well as the Praemium Imperiale from the Japan Art Association.

He is best known for the Getty Center in Los Angeles; the Barcelona Museum of Contemporary Art; and the Jubilee Church in Rome.

His current work includes the Italcementi i.Lab in Bergamo, Italy; a condominium complex in Jesolo, Italy; a residential tower in Tel Aviv, Israel; two residential towers in Tokyo, Japan; two hospitality and commercial projects in Mexico; a club house and hotel in China; and private residences in Europe, Asia and North America.