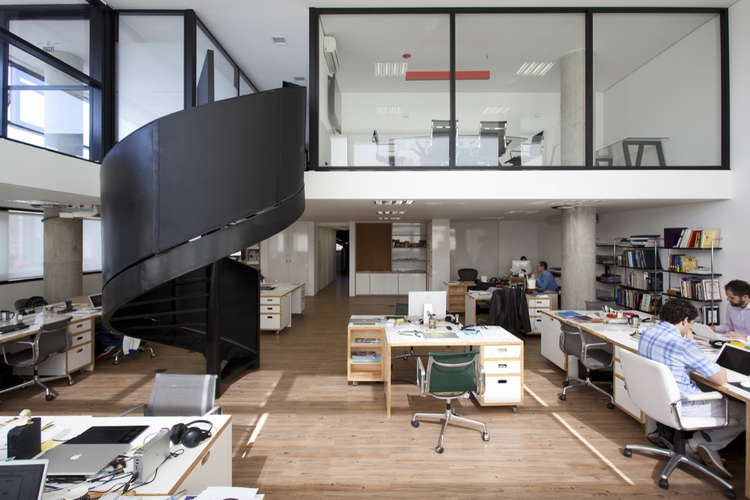 Text description provided by the architects. Located in São Paulo, in a Isay Weinfeld’s new building, the Ad Agency Santa Clara was designed by Sub Estudio from the architecture project to the furniture. Occupying the middle of a street block, the building consists in two different parts, a square one, that is right on the middle of the street block, and a real long rectangle that makes the access to the street.

The Agency also needed to be divided in two different pieces. On one piece, they had to be more flexible: the creation area. They need to change the tables layout from time to time to serve the client better with his special needs.

On the other piece was the edition area, the traditional work area that dosen’t have to change. The creation area is located on the square block; a big open space where the tables were design to be a single work base that can move around.

Both of the blocks has a really high height that made it possible to have a second floor where all the rooms were located that had to be closed, such as computer room, administration room, and meeting rooms on different sizes. Whenever was possible, the meeting rooms where designed with glass walls that allows a nice natural light through the circulation area.

Since the project used only part of the higher floor, all the meeting rooms have a nice view to lower floor or to the neighbourhood outside. 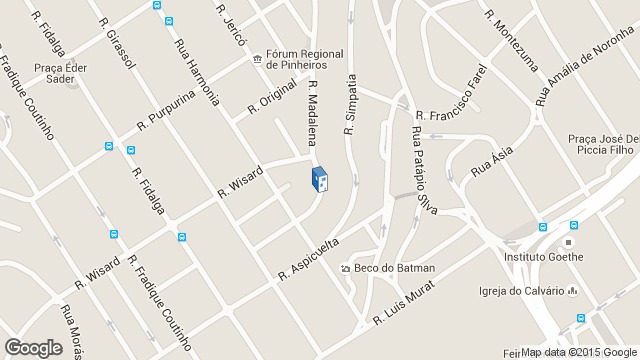 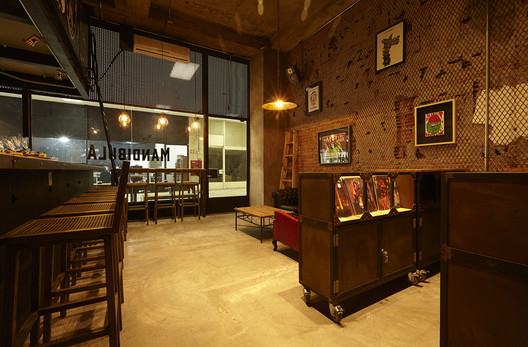