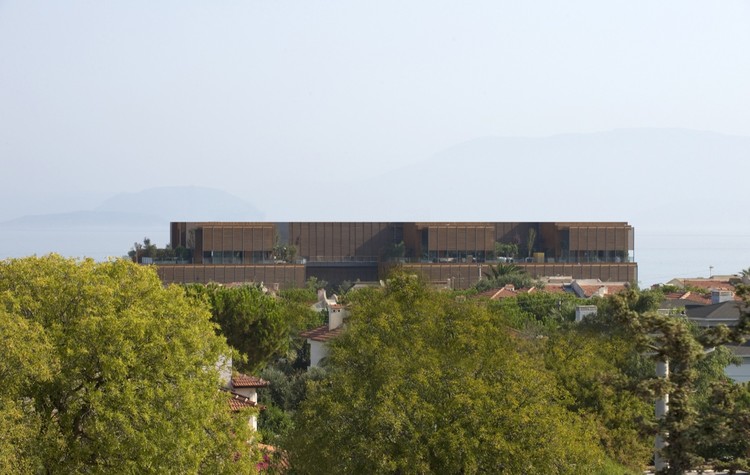 Text description provided by the architects. From a lovely seaside town to pompous a holiday village…Çeşme has reached a multiply increasing summer population with the touristy motivation over the last decade. This unpredictable growth, like all lately explored villages of the Mediterranean and Aegean region, makes an inevitable transformation both sociologically and physically in Çeşme. The Çeşme 7800 project was developed through a design tendency that posed problems on the new identities and mass that grew out of this new situation, in the context of the effect on the existing structure.

The main mass has been made closer to the border of the road. So that the frontal large beach and the natural environment have left as is exists as possible. The linear block of 5 stories, has been transformed double-sided by an internal street on which both vertical and horizontal circulation is organized. Instead of being self-centralized and prominent by visual structural form, attractive and awaiting to gain its power by this kind of attention, what is aimed in the project is a kind of structure that tends to hide behind the landscape layer which covers it and by this way choose to get rid of all the burden of concepts that might be defined as a style, taste, and genre of architecture.

Two different blind systems were designed in order to prevent the north and the south facades that constitute the units’ point of view, from sunlight and wind. Both of these systems, which are made as simplified as possible, became the most important elements of the exterior perception.

The units that are located gradually on top of each other in the section create large garden terraces on both sides. The idea of making the building insignificance by the landscape layer which will be located in these gardens was considered at all stages as the main concern of the project. Instead of a conventional planning tendency on the interiors of the units, a quite transparent and flowing space planning was thought.

Besides the social areas, there located a single-story chain of units in the area between the main mass and the beach. All structural elements in this area are also covered with a regular landscape layer. 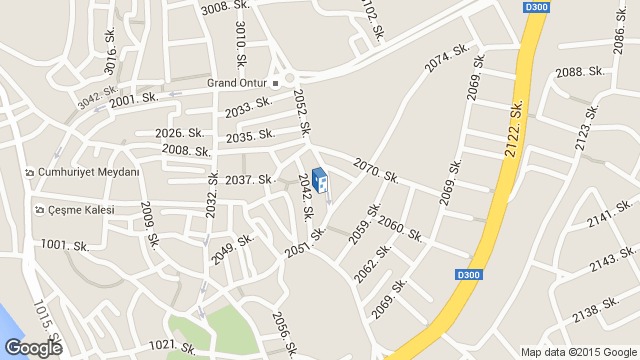 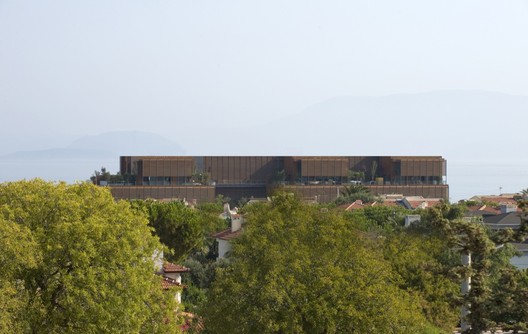