Text description provided by the architects. What was once merely a trail head parking lot, now serves as a gateway to the vast and rugged North Mountain Park. The North Mountain visitor center by John Douglas Architects educates locals, tourists and youth, on the significance of the mountain preserve and its Sonoran desert ecology. 20,000 visitors have toured the center over the past year and have taken with them a new sense of understanding on the importance of open-space preservation in our bustling metropolis. Prior to beginning design studies, specific research was conducted to ensure that the design of the facility would be responsive to its desert environment. One of the key contributors to the design team’s understanding of the site was a team of geologists from Arizona State University. Their explanation of the hidden forces that shape the terrain, led directly to the form and materials of the Center.

This particular site lies at the juncture of new and very old geologic events. The angle of uplift visible in the hillside that backdrops the Center is about 10-12 degrees from vertical. The walls of the center that parallel this feature are canted outward at that angle to express the hidden dynamic of the landforms.

The geologist also pointed out that zinc was a naturally occurring mineral in this hillside, so zinc cladding was selected for the canted walls to further reference the site conditions. Given the variety of rocks and minerals on site, the architect made a collection which later served as a guide for selecting colors that would complement the natural surroundings. Ultimately, the exterior concrete block walls of the Center were dyed to match the three most dominant colors in the landscape. This allowed the completed structure to have a strong visual tie with its surroundings.

Some of the major environmental accomplishments of the facility are as follows:

The facility was built with minimum impact to the site: all new facilities were located on previously disturbed land.

The building was built to be very energy efficient: effective shading devices were employed to block sunlight from the large gallery windows. The shade overhang is 24 feet deep. Exterior walls are Integra insulated concrete block.

Integral colored block was used, which doesn’t require painting, to minimize maintenance of the facility

A stabilized granite parking area was added for equestrians 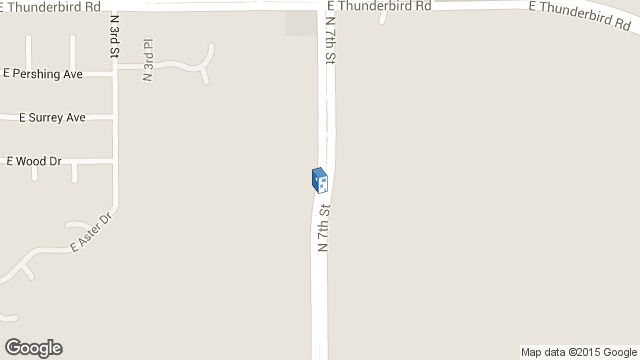 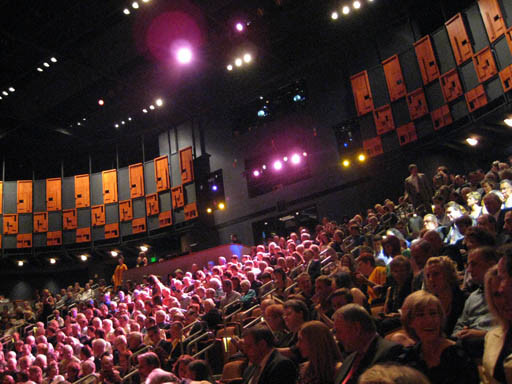