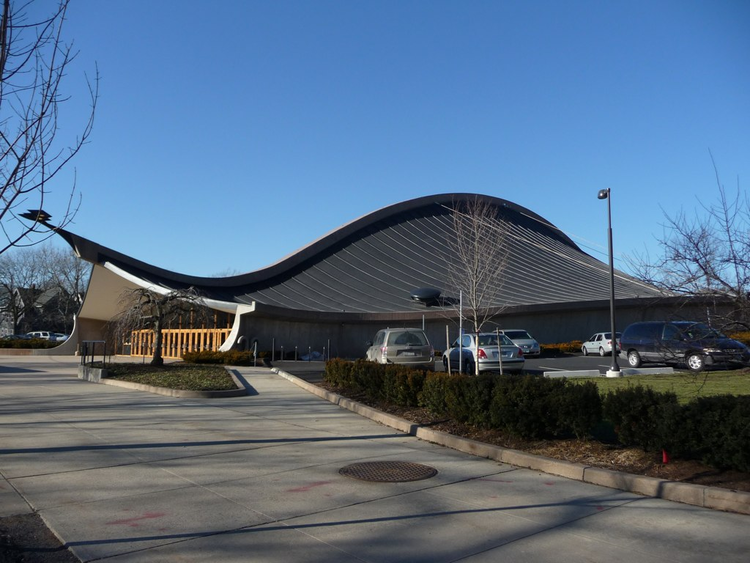 Text description provided by the architects. Built in 1958, the David S Ingalls Skating Rink is characterized by a sweeping domed roof, was designed by Yale graduate Eero Saarinen and is lovingly known as the Yale whale.

This hockey rink contains a span 200 feet long by 85 feet wide and does so with a natural sense of flow and polish.

Though the rink is seemingly heavy and brutal it is truly a tensile structure. The main structure comes from a 290 foot long central arched backbone of reinforced concrete.

From this central support the timber roof is “hung” on a cable net structure which gives it the signature double curve. Further cables running from the central arch to the outer edges of the building help stabilize the structure against wind loads.

The true beauty within the design found in its simplicity. Though it may look somewhat complex even in its symmetry, the main rink is simply a rectangular form with filleted edges. This adds emphasis and both literally and figuratively raises its roof to new heights.

The unfinished concrete of the main structure plays off of the color and texture of the oak roof, sweeping low between. The materials are punctuated by the glass curtain wall that is the main entrance.

The experience on the interior both reflects and refracts the image of the exterior. The underside of the oak roof adds a sense of scale and warmth.

The directionality of the wooden slats trace the stresses of the drapery punctuated by the penetration of their concrete supports.

The sloping ramps of the interior trace the outside roof line and lead the viewer to inhabit the shape and feel of the structure.

The vast expanse of the center of the dome rises 75 feet above the ice below. A somewhat cavernous sense is felt at the inhabitable levels and opens towards the center. As the roof slopes up as the stepped seat drops down. 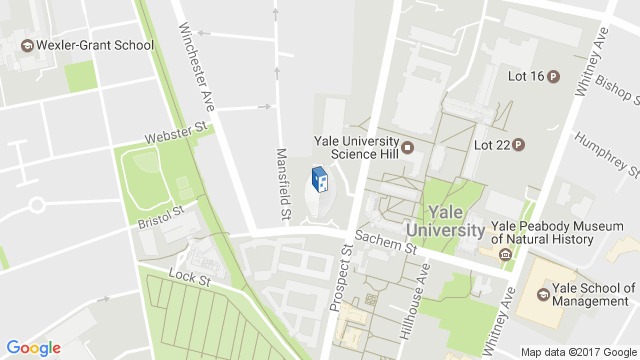