Save
The Wild Beast / Hodgetts + Fung Design and Architecture 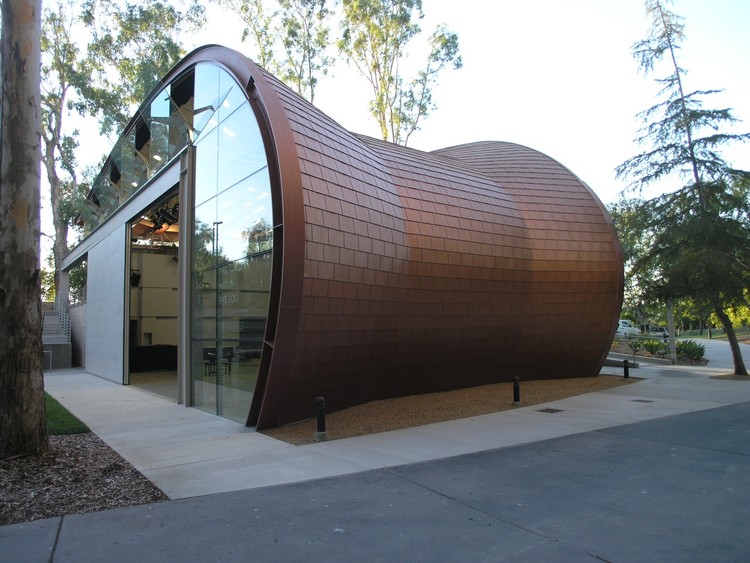 Text description provided by the architects. Acoustic clarity and precision were governing principals for the design of this recital space and outdoor stage for the Masters Program in music at the California Institute of the Arts. Sited at the gateway to the 1970’s era campus, the project serves a multitude of purposes, for which acoustics, structural design, materials, and symbolic presence were integrated to produce a building which was conceived as a highly tuned instrument for musical performance.

Conceptually, the monocoque roof structure cantilevers from its base to create a highly configured acoustic volume which, due to its splayed cross-section and the parametric evolution of its profile, has both the resonance and visual characteristics of similar, but much smaller instruments such as violins or guitars. This volume is also defined by a single thin, folded plane, which derives its strength from a pure geometric configuration which is not only structurally efficient but provides a dramatic contrast to the massive rectilinearity of the surrounding buildings.

A combination of rotating, sliding, and pivoting surfaces allow the pavilion to easily and quickly adapt both spatially and acoustically to a variety of performance configurations. Notable are the large sliding doors on the South elevation, which enable casual outdoor performances before an audience seated on the lawn under an existing canopy of trees, and the rotating surfaces on the North wall, which may be adjusted to project natural sound towards them. A further kinetic element can be found in the pivoting windows of the clerestory, which are operated by extremely accurate controllers adapted from those used in passenger aircraft, and can be used to further fine-rune the acoustics of the space. The spider-like structures employed to support the clerestory were designed to complement and enhance the instrumentality of the building while giving voice to what is normally a “back-of-house” mechanism.

Development of the site was dominated by the exigencies of the site – an awkward, but critical position at the campus entry with vigorous changes in contour. Those issues, as well as code-required access, were addressed by configuring a ramp in a downward spiral around the building, thus providing access to audience amenities as well as back-of-house necessities. 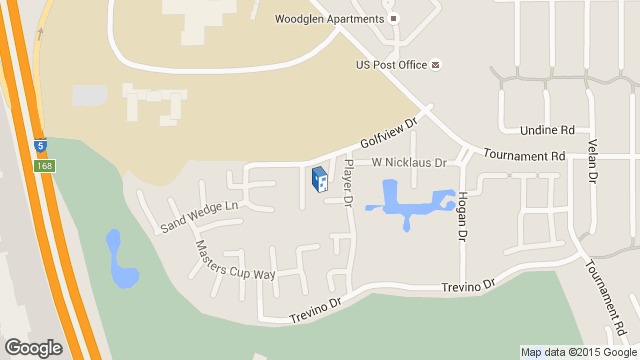 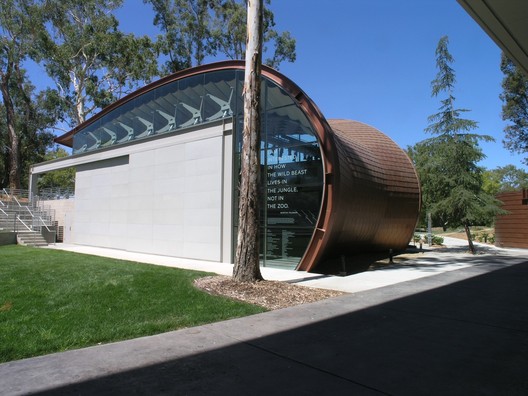 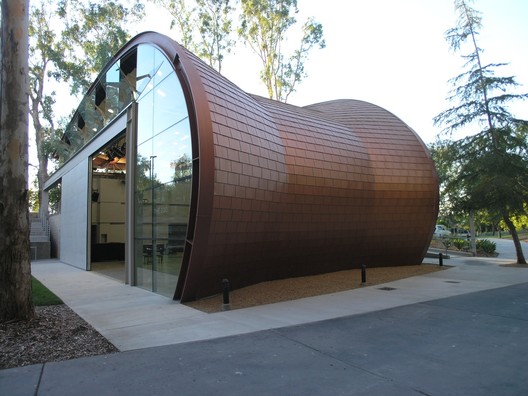