Save
Monument of Alpini in Rossano Veneto / Devvy Comacchio 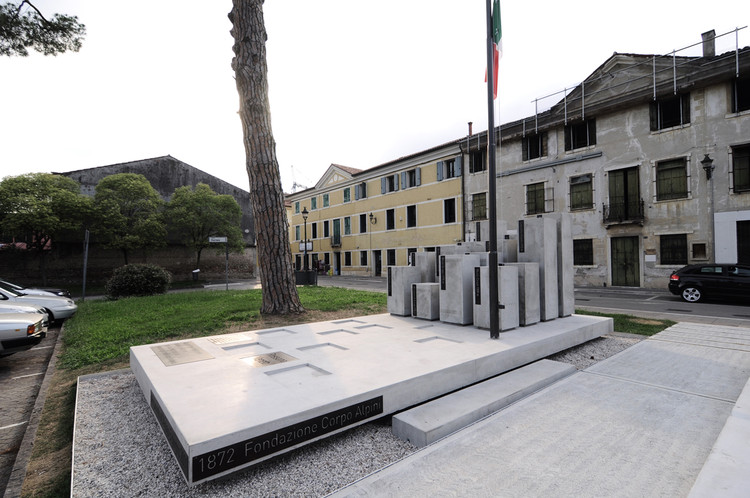 Text description provided by the architects. A MAP is a whole of symbols recalling territorial concepts. The project is this as well: a map where takes place an abstract analysis of our territory and the bond established between mountains and human beings during particular circumstances.

A PLATFORM: the strength of our bonds is our base. A map of life. The concepts of belonging, the interweaves and the relations that define a life. Its and fragility, the solidity and unpredictability of how everything could end.

The VOIDS: the departure, the abandon of home to fulfill a sacrifice. A map of abandon. Every void is a goodbye due to circumstances beyond our control. Voids left by lost lives. Voids that cannot be filled and they live in the memory.

The STEMS: their sacrifice change the meaning and the perception of nature. A map of sacrifice. The voids – the alpini that left our territory – become part of the mountain which is not just a physical entity anymore but it turns out to be a union between nature and spirit. The greatness of these mounts is not due just to a mere natural factor but to the blend Nature and Human Beings instead. The left voids gain their new identity blending with the place and giving it a new meaning. 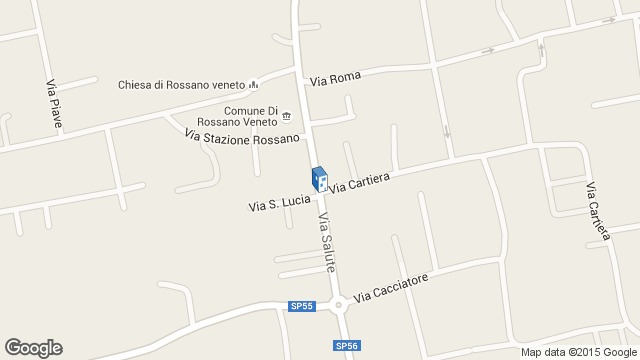 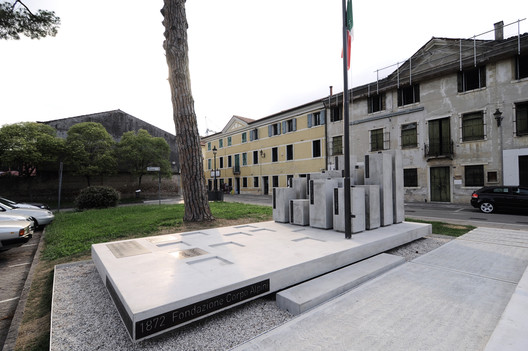