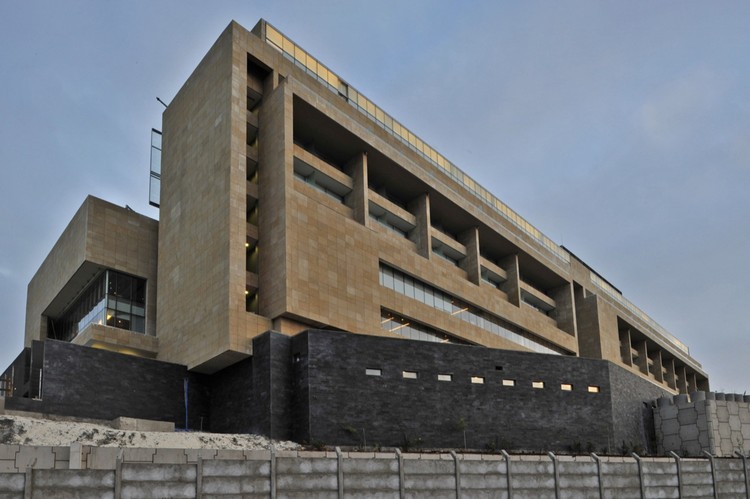 Text description provided by the architects. Few cities in the world have the privilege of having a monument of the proportions of Huanchaca’s ruins. This antique silver casting plant has been a witness of Antofagasta’s history and has remained as a symbol since its very beginning. Not only for its size but also for its architectural quality, monumentality and location. Such conditions provide Antofagasta with a certain cultural identity.

The Desert Hotel project is located within the south side of the city, in the Huanchaca’s ruins area. Formerly, this area was both abandoned and detached from the city, a contradictory situation for the huge equity and cultural value of the ruins. The project appears to be an urban response that integrates the ruins, and includes them in an area of public use, generating a larger civic space between both old and new buildings.

We chose to configure a monumental featured content for the open space among the ruins and the new building, whilst integrating the set to the urban design of the city through the enlargement of Angamos Avenue, a north-to-south road which is also a key axis for the city fabric.

The original link between the silver casting and both the former pumps and cooling room close to the coastline was also preserved. The above was achieved through the conformation of an east-west axis, which linked the ruins with the rest of the city in a urban but also visual way. This goal was achieve by facing the building façade with the ruins as a series of covered volumes with different materials, which are intended to define the space between both buildings.

The intended confrontation of the volumes generates a tension that provides an appropriate scale for this urban space. With the new building, the project completes the transition between old and contemporary, highlighting the presence of the ruins. 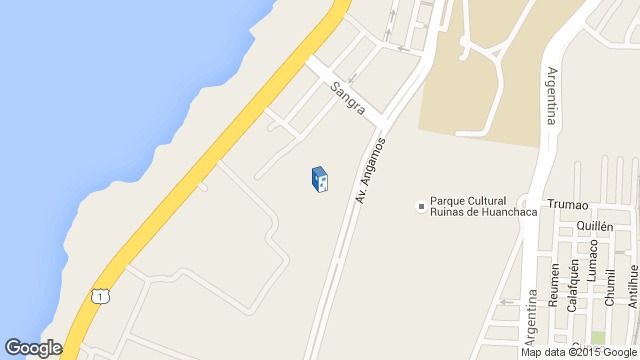 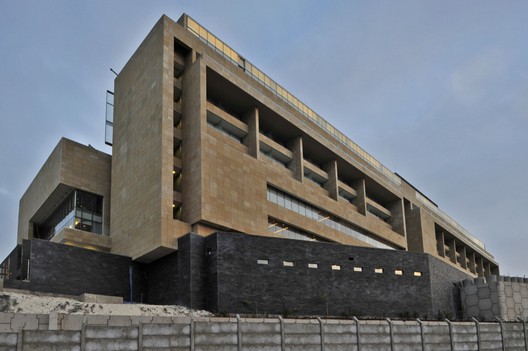