Save
House A / Moure Rivera Arquitectos 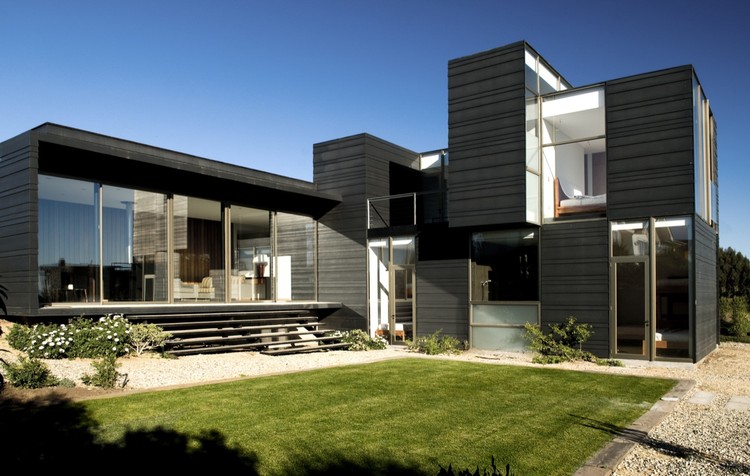 Text description provided by the architects. The house A comes from a reflection and study the structures generated by implicit form, where part by depriving the subject of its traditional meaning or associations, where it discharge or reduction of meaning emerged only by functional approaches. By changing the visual design and the perception of these forms, considering the object from formal positions over space and time, as a sign or fragments detached from a conventional meaning, they acquire meaning in themselves.

This is to prove that they can not depart from the intent, if not to the contrary is possible the knowledge of architecture starting from the object. The world of the object is capable of making these purposes without being those imposed by the form.

In the process poses a 13.68 square meters of hand, this measure went through the study of possibilities in the field in which the house would be projected. The square and recognizing elements, ratios and proportions is created the first intention. The first stage is abstract and is information from which you can find many solutions for different purposes such three-dimensional structure.

It shows the use of tools to generate the form, specifically Euclidean geometry, in the example of the house to give each of these steps prior to design, which makes recognition of the relations and elements that generate the form. These diagrams include not only analytical pre-design stages, but also part of it, since it is a symbiotic process.

For the study of object occupy the method used at the beginning of the modern movement where we quote Theo Van Doesburg, and Alberto Sartoris, especially after studying charts of Peter Eisenman. It's about creating an architectural object can be generated by itself. With purpose, language and self-representation. The plane of the square as the first two-dimensional and three-dimensional axionometric are the generators of diagrams and sequences of order to the creation of the new architectural for. From this sequence and an order given by the harmonic division of the square of 187 sqm. and through this subdivision are shaped the guidelines of the three-dimensional shape. 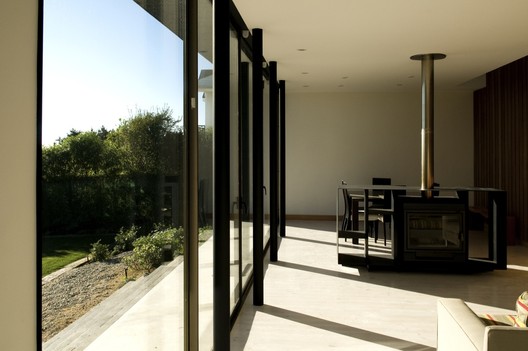 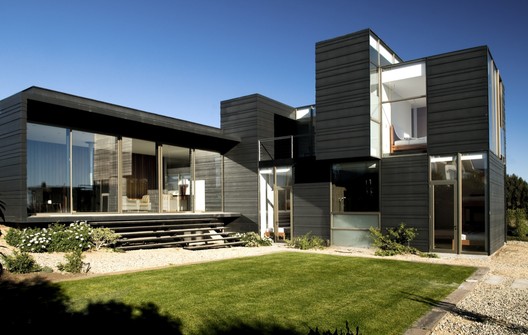