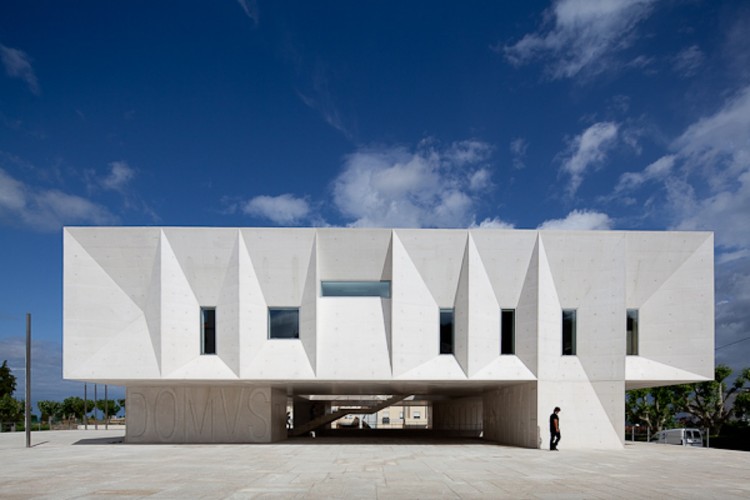 Text description provided by the architects. This project takes advantage of the demolition of the existing building, which occupied the whole of the plot, to design a new Plaza, with a scale and dignity to receive the Law Courts. In dialogue with the granite walls that define its surroundings, the Plaza takes on the form of a bottling of stone, upon which the Law Courts rest.

The building, set on four pillars, ensures transparency and connection between the two gardens that delimit it to the north and the south. The dignity and symbolism that a building like the Law Courts should always have is achieved at the cost of the monolithic and singular character that the volume of white concrete acquires, above all in the expression of its compact elevations, with empty spaces deeply excavated, as if suspended over the Plaza.

A staircase of generous proportions opening onto a patio honours access to the Court floor. The lobby/foyer crosses longitudinally the entirety of the building, communicating directly with the garden to the north, establishing a relationship of closeness with the tops of the existing trees through a horizontal empty space.

In the volume, the courtroom stands out, with a set of vertical skylights that subtly light the whole space. The registrars services, which operate independently, are installed in the filled part of the building, open to an interior patio which communicates directly with the north garden. The project foresees a public car park, hidden under the plaza, with access from the adjacent streets. 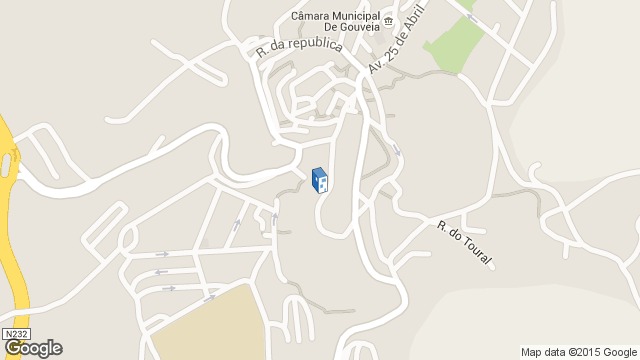