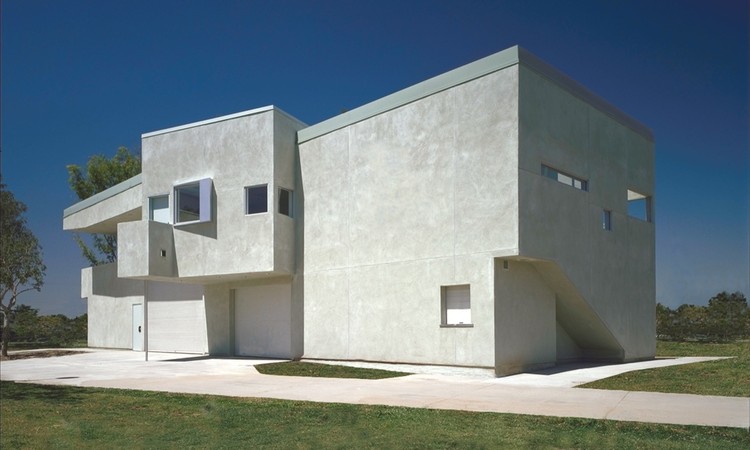 Text description provided by the architects. This park’s new community center provides a 6,300 square foot space including a two-story multi-purpose room, a snack bar which serves both the building and the park, storage areas, an elevator, two rooftop decks and space for four non-profit agencies (including a child care facility, a clinic and a computer laboratory) providing services for the at-risk youth of the neighborhood. There is also a neighborhood police drop-in station for the Montebello police. The scope of work for this $900,000 project included full ADA compliance upgrade for the park and the rehabilitation and reprogramming (to storage) of existing restrooms located in the park.

The design was developed through a series of community meetings with the Montebello neighborhood and was strongly influenced by the community outreach effort led by the SMA design team. The project was completed and has been featured in Architectural Record’s on-line magazine and in Architecture California and Bauwelt magazines.

The center is carefully sited within the 11-acre Reggie Rodriguez Park surrounded by a residential area to take advantage of passive solar site placement to reduce energy loads. The circulation is entirely open to the air and is a cost effective solution to utilizing unconditioned building area. Two rooftop decks and a multi-purpose room provide other inexpensive yet successful areas for community gatherings.

A combination of active and reflective experiences is present: from porous public spaces which spill out into the park, to the more introverted and cloistered areas for concentrated work and growth for the youth. The entry, in a space congruous to the park plaza, is created by a seamless floor surface leading from the outside. Views extend straight through the building both during the day and at night the light from the lobby spaces are filtered through the entrance screen, spilling light into the park. During the day the entire facade opens to the park as the coiling lobby screen opens and the rolling door slides opens to invite the community to explore the center’s public spaces and programs.

The community center was unique in that it was to be operated in part through a collaborative effort among four non-profit agencies working with the City of Montebello. SMA worked with each of these agencies to program their spaces and to ensure coordination among the groups and the spatial requirements they each brought to the projects. The site and neighborhood context was challenging in that it was an area troubled with gang activity. The community center was conceived in part to provide the youth and their families with valuable services and alternatives to drugs and violence.

This community center project was successful in a number of ways: 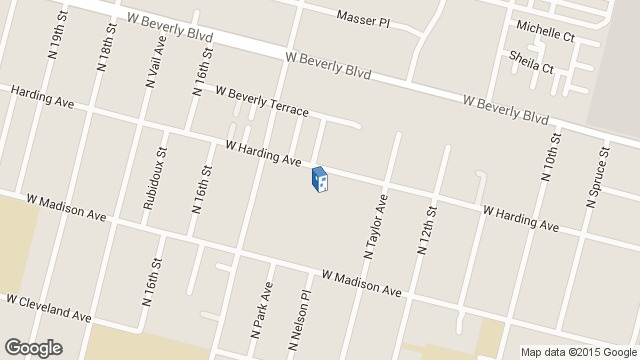 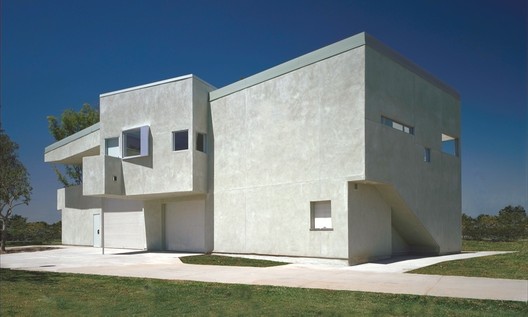