Save
AD Classics: Chapel of the Holy Cross / Richard Hein
Share
Or
Copy 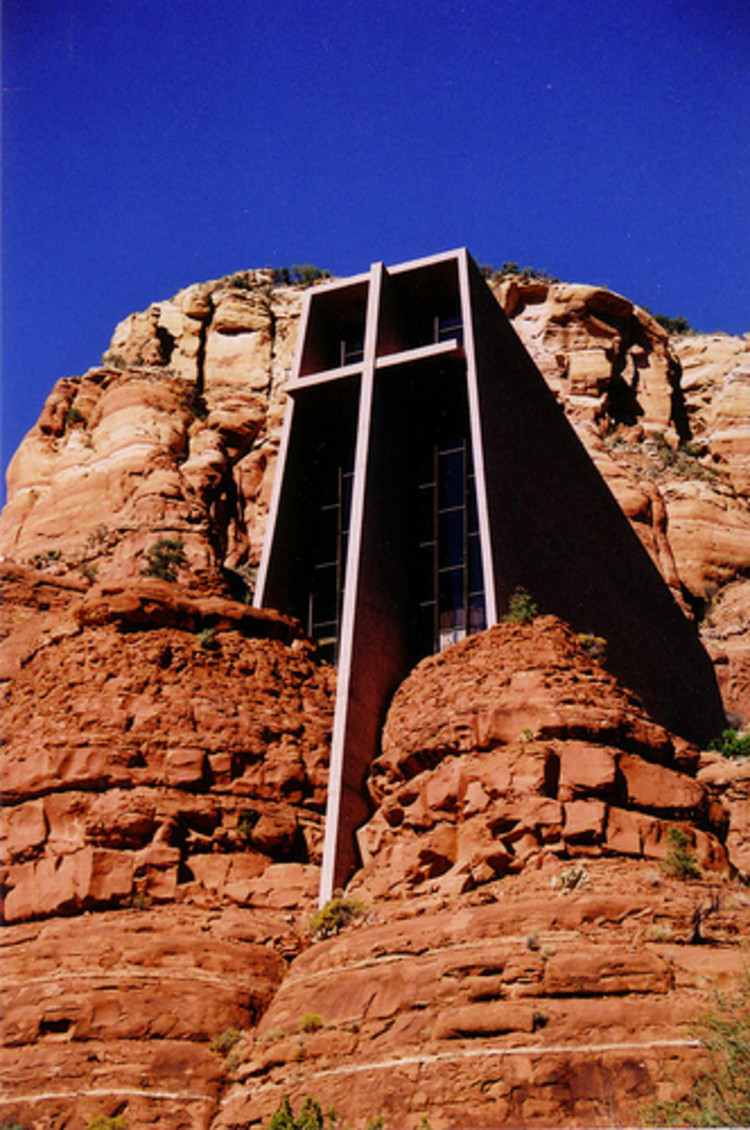 Text description provided by the architects. The Chapel of the Holy Cross built in the red rocks of Sedona, Arizona is the epitome of what many architects try to achieve when designing religious architecture. It's reliance on the symbolic rock as it's foundation and the sprawling views of the surrounding environment create a humbling and spiritual experience within the walls of the church.

The chapel was inspired and commissioned by a student of Frank Lloyd Wright, sculptor Marguerite Brunswig Staude, who worked with project architect Richard Hein and architect August K. Strotz to complete this noteworthy and award winning chapel. More on the Chapel of the Holy Cross after the break.

As described by the sculptor, "Though Catholic in faith, as a work of art the chapel has a universal appeal. Its doors will ever be open to one and all, regardless of creed, that God may come to life in the souls of all men and be a living reality."

The land used by the architects as the foundation of their chapel design is registered as Coconino National Forest land, and required a special-use permit that was attained with the help of Senator Barry Goldwater. The chapel belongs to the Parish of Saint John Vianney and the Roman Catholic Diocese of Pheonix.

Built directly over a butte, the valley stretches towards the horizon about 200 feet below. Besides it's beautiful figurative ties to the Catholic faith through it's structure on the solid rock, the giant cross that supports the structure of the glass is one of the notable characteristics of this chapel.

Painter and sculptor Marguerite Brunswig Staude had initially intended to build the chapel in Europe, but after not having found an appropriate site she returned to the United States, soon discovering this hillside in Sedona. It is surprisingly modern and contemporary, despite being built over half a century ago. The simple style of clean edges and regular forms only accentuate the surroundings and large cross at the front.

Located on the southern side of Twin Buttes, the chapel is accessible just off of the main road to Sedona (Highway 179) on Chapel Road. No regular services are held within the church, as it is meant to be a place of reflection and meditation. Visitors are greeted by a sign marking the entrance that reads "Peace to all who enter." The interior is very simple, with nothing more than a few pews and an alter, so that attention will not be taken away from the spiritual inflection and physical block glass windows and large cross that emphasize the space.

Completed in 1956, the chapel was under construction for 18 months and cost a total of $300,000 USD. In 1957, the chapel was awarded the American Institute of Architects an Award of Honor. Citizens of Arizona also dubbed the Chapel of the Holy Cross one of the Seven Man-Made Wonders of Arizona in 2007. 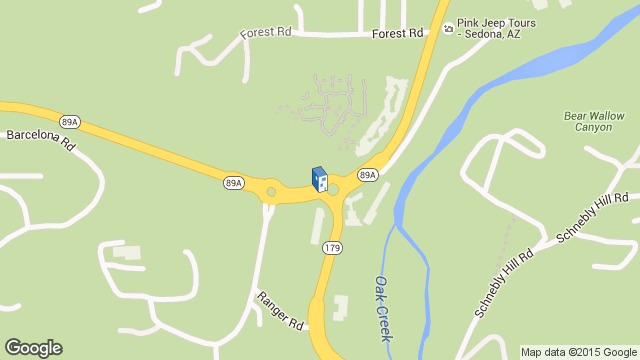 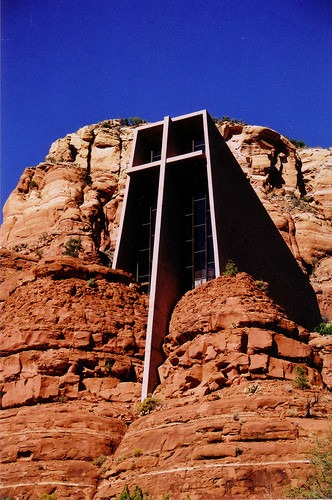