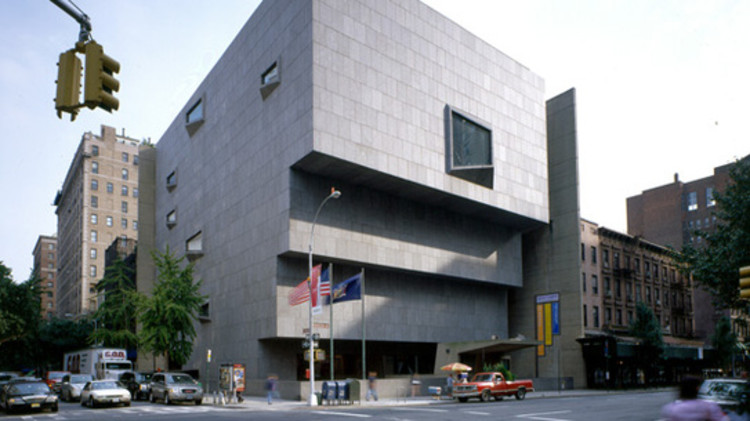 Text description provided by the architects. Containing one of the most reputable collections of American art from the 20 and 21st centuries, the Whitney Museum designed by Bauhaus-trained architect Marcel Breuer is an easily recognizable landmark of Manhattan. It is known for emphasizing exhibitions of work of living artists while also maintaining an extensive permanent collection of other important pieces from the first half of the century.

The museum was founded by a well-regarded sculptor and art collector named Gertrude Vanderbilt Whitney, who had gained popularity among the art crowd after creating the "Whitney Studio Club," which was an exhibition space for new avant-garde American artists.

Upon collecting nearly 700 works of American art and being denied when she tried to donate the works to museums, Whitney felt the urge to start her own museum in 1929. This led to the conversion of three row houses to a larger gallery by architect Noel L. Miller in 1931.

The ownership of the museum passed down through the family over the years, and also left its original location in 1954 to take up space behind the Museum of Modern Art. A little over a decade later, the building was to be moved to Manhattan's Upper East Side, and architect Marcel Breuer was asked to plan and build the gallery with help from Hamilton Smith. The site chosen measured 100 x 125 feet and sat amongst tall apartment buildings.

Designed in Breuer's distinct modern style, the museum stands out against its neighboring facades of traditional limestone, brownstone, and brick. Its staircase-form, similarly described as an inverted ziggurat of granite stones brings light into the gallery spaces through upside-down windows on the exterior. Upon it's completion in 1966, the building was described as being somber, heavy and brutal. This has changed over the years, and is described with more positive adjectives of being daring, strong and innovative.

Whitney Museum was designed with the intention of regularly exhibiting new American artists while displaying all aspects of their explored media; because of this three floors have large and distinguishable open gallery spaces, with suspended precast concrete grid ceilings. These are each detailed to receive movable wall panels and flexible lighting. This hanging panel track system allows flexibility, and allows for the arrangement of the panels in any way deemed fit. Initially the panels were conceived to be made of plywood and a painted finish. These became difficult to keep level as the building began to settle. They were heavy and became heavier due to years of repainting.

The permanent collections of the museum feature a wide variety of displays, including paintings, drawings, prints, sculptures, installation art, video and photography. It contains more than 18000 works of art, and represents a large portion of the most famous and well-known artists of the nation including Andy Warhol, Alexander Calder, and John Sloan.

The Whitney Biennial, hosted by the museum every two years, is an international art show that displays many lesser-known artists who are new to the American art scene.

Another interesting take on artwork by the museum is the website they run, called Artport, which features "Net Art" and is updated monthly. An independent study program is offered by the museum, established in 1968 by Ron Clark, which helped start the careers of many influential artists including Julian Schnabel, Rirkrit Tiravanija. 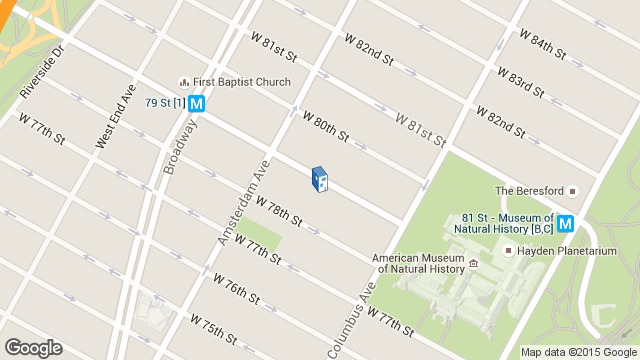 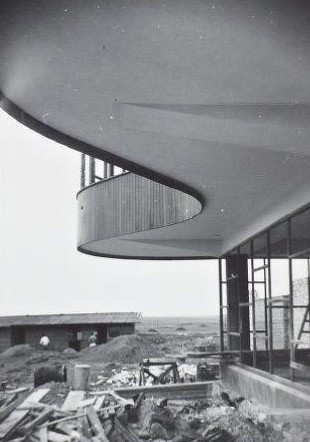