Text description provided by the architects. The project forms and occupies an entire city block in a new urban development with close proximity to the city centre. It is strategically located next to a main artery / street into the centre of Hamar. The main entrance to the Police Station faces this main street and a new square, creating a link between The Police Station and the new football stadium.

The building is executed as a monolithic volume, using a dark brick on the facades facing the surrounding streets. The atrium appears as carved out of the main body of the building, providing natural light into the surrounding offices. In contrast to the formal language of the street facades, warm natural materials are used in the atriums space – untreated panels from slow growing spruce on the walls, sedum and concrete flagstones on the floor. Skylights in the atrium floor provide light into the lower level of the building. Large glazed openings signalise public and open space, whilst the remaining windows reflects the rigid modules of the office spaces behind.

The building, with its five stories, rise up towards the main street. The two upper stories toward the street comprise the administration offices, canteen and meeting areas. This move emphasizes the main entrance whilst being in keeping with the scale along the main street.

The section allows the natural distinction between the more public face of the building and the sensitive operative functions (detention, vehicular activities, storage) on the lower level. The site drops down towards the south and the building steps down to three stories in relation to the lower scale buildings to the south. To the back of the building lies a fenced in police yard, with entrance to the garage intended for the use of emergency vehicles and detention. Technical investigative functions, ventilation, archives and server room are also situated in this lower level, which is partly under the ground. The location of the garage provides a simple link to the outside vehicular grid, allowing efficient access for the emergency vehicles onto the main road system.

The plans are divided into public areas, with access for all users, and areas where only a part of the staff members have access. The public and visitor areas are located on the main entrance level toward the street. Behind this area the plan is organised in layers defined by access, security and logistics.

The concept of the plan of the building is based around a double-corridor system surrounding a central core connected to four vertical cores in each corner of the building. In certain areas of the building, where larger spaces occur, for example the changing areas and technical labs, the double- corridor system is replaced with a single-corridor. This system provides flexibility in organising the different departments within The Police Station. Meeting rooms can be converted into office spaces and divisions between departments can easily be adjusted according to changes in structure and staffing. 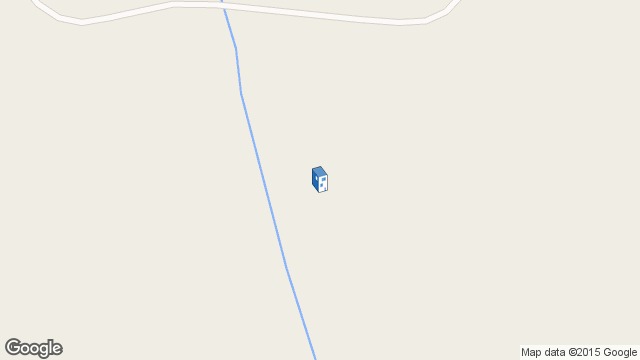 Location to be used only as a reference. It could indicate city/country but not exact address.
Share
Or
Copy
About this office
Filter Arkitekter
Office
•••
LPO
Office
•••