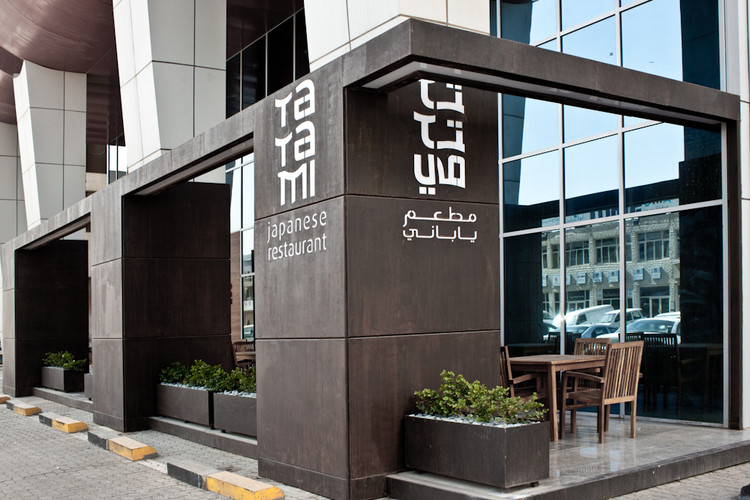 Text description provided by the architects. Tatami Japanese Restaurant. The restaurant is located in the business district "downtown Kuwait". The design concept was derived from the integration of the "japanese tatami mats" method of planning and the industrial ambiance of the city. Thus, The seating areas, wall cladding, lighting distribution, and circulation the ratio 2:1 was kept as a guiding design principle.

The restaurant layout intended to utilize the building main facade for the restaurant seating and eliminate any distracting elements in that area; therefore, the sushi bar was placed on the opposite side of the facade and the kitchen was located behind it.

The restaurant feature a mixture of materials and textures that were intended to be subtle and harmonic to emphasize and contrast the copper pipes designed to distribute the lighting and also highlight the side seating and sushi bar to fuse an industrial vibe in the space in addition to the preserved portions of the concrete ceiling and columns which were left untreated. 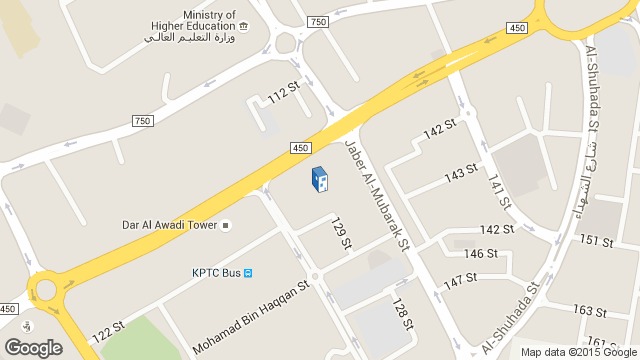