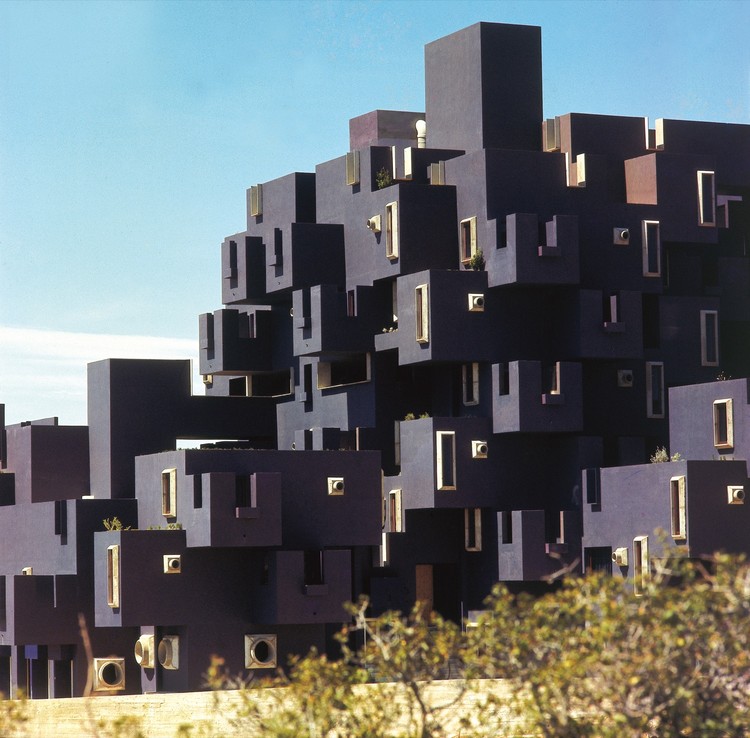 Text description provided by the architects. Known for his innovative and colorful structures Catalan architect, Ricardo Bofill and his multidisciplinary firm, Taller de Arquitectura collaborated on the design of a unique apartment complex outside of Barcelona in the Sant Pere de Ribes area.

Completed in 1968, the Kafka Castle –an homage to Franz Kafka – strays away from the traditional design techniques and aesthetics of typical Spanish apartment buildings.

Rather than a development through site, plan, and context, Bofill implemented a series of mathematical equations that generated the position of all ninety dwellings, as well as the Kafka Castle’s siting.

In 1963, Bofill founded his firm, Taller de Arquitectura, to be a progressive and innovative multidisciplinary team of architects, engineers, sociologists, and philosophers that would provide modern design on a series of social, cultural, and scalar levels.

It wasn’t until the 1970s that the firm became internationally known for their colorful, innovative, and oddly titled buildings.  Kafka Castle was one of the projects that propelled Bofill and his firm onto the international stage.

Often referred to as a resort, Kafka Castle is an apartment complex consisting of 90 apartments, a swimming pool, sauna, bar, and restaurants.  Even though, the Kafka Castle maintains some programmatic similarities of a typical Spanish apartment building, the design of the apartment complex differs greatly.  The complex is an assemblage of prefabricated cubes that are based on two mathematical equations that generate their placement in relationship to the vertical circulation towers in addition to the overall site design.

Bofill and his team employed two equations that would lead to the volumetric design of Kafka Castle. The first equation generated the number of room capsules that plug into the stair towers. While the second equation determined the height of each spiral progression around the stair towers.

Aside from the prefabricated elements, the two equations provided a non standardized design based solely off a generative process that created volumetric overlapping and close proximal juxtapositions that begin to create interior voids within the cubic composition.

The pods, or cubes, are small prefabricated units that because of their size and scale to the overall organizational system only contain one room or space allowing for each pod to have a direct connection to the centralized stair tower.  The cubes are designed in such a manner that each cube contains one important spatial element to the overall construction of the apartment units.  One cube may have a bathroom-bedroom or they may have a living room-dining room combination.

The apartments are then created through the combination of the different units that are all connected through various level changes within the interior of the units.

Coincidentally, around the same time Moshe Safdie was building a similar scheme, Habitat 67, in Montreal, Canada for Expo 67.  Both projects explore the cellular housing typologies that branch out from a central organization system in addition to the diverse spatial qualities that are generated from a more unitized and porous design. 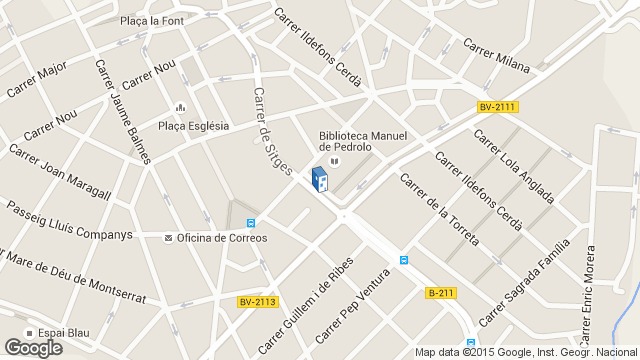