Save
'MonoVisioN': An exhibition on photographer Scott Frances
Share
Or
Copy

Pacific Design Center is pleased to present MonoVisioN, a selection of photographs from design and architectural photographer Scott Frances. The exhibition, on view from March 22nd to April 29th, is located among the Design Loves Art Galleries on the Second Floor of the Blue Building at the Pacific Design Center in Blue Space 231.

Renowned for his architecture and lifestyle photography, Scott is a frequent contributor to such illustrious magazines as Architectural Digest, Vanity Fair, New York Times Magazine, and Departures. Scott has worked with many of the world’s most famous architects and designers after beginning his career shooting for Richard Meier. He has photographed the homes of such celebrities as Jennifer Aniston, Robert Duvall, Diane Keaton, Jim Belushi, Claire Danes, Clive Davis, Steve Jobs, Elton John, Cindy Crawford, Ted Turner and Jessica Lange.

A book signing and lecture by Scott Frances will be held at 1:00PM on Thursday, March 24, 2011 in the Blue Conference Center (Suite B259). MonoVisioN is Scott’s first monograph and features a preface by Richard Meier. To see more of Scott’s work, visit: www.vh-artists.com. 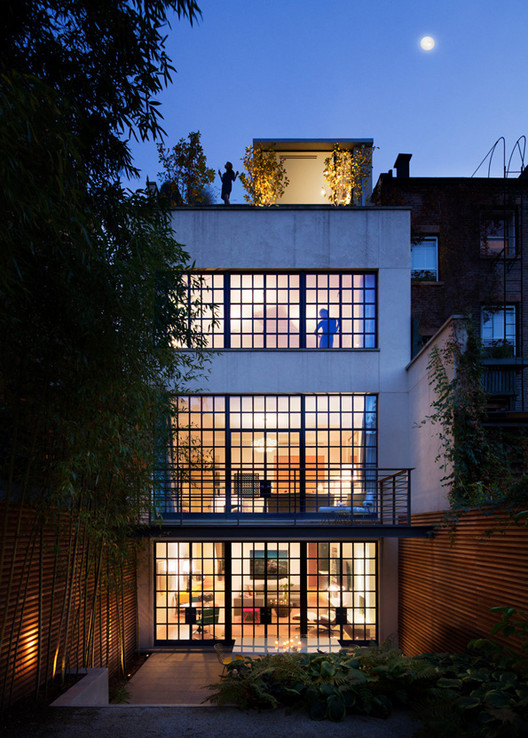