For this week the Architecture City Guide series headed to the city of Austin, Texas. Already our third stop in the Lone State, it is easy to see why Texans take such pride in their state, even when the Cowboys go 6 and 10. Both the capital of Texas and Live Music, Austin is a vibrant city that takes pride in being far from ordinary. Austin also plays host to South By Southwest (SXSW) which is being held this week, March 11th – 20th. Its eclectic and liberal lifestyle have led many Austinites to adopt the slogan “Keep Austin Weird.” In this context its architecture is as diverse as its people. This short exposé of a few contemporary and modern buildings hardly tells the story of Austin, so we ask you, the readers, to add to the list. Please share your favorites with us in the comment section below.

The Architecture City Guide: Austin list and corresponding map after the break! 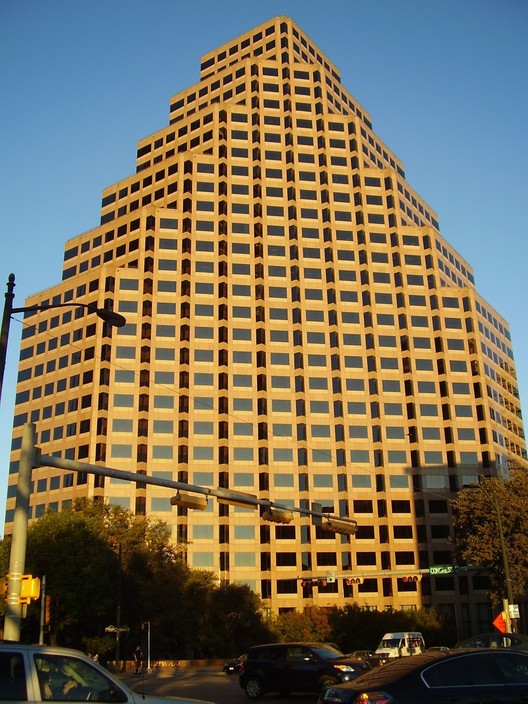