Save
Market One / ZIP & BDX Studio 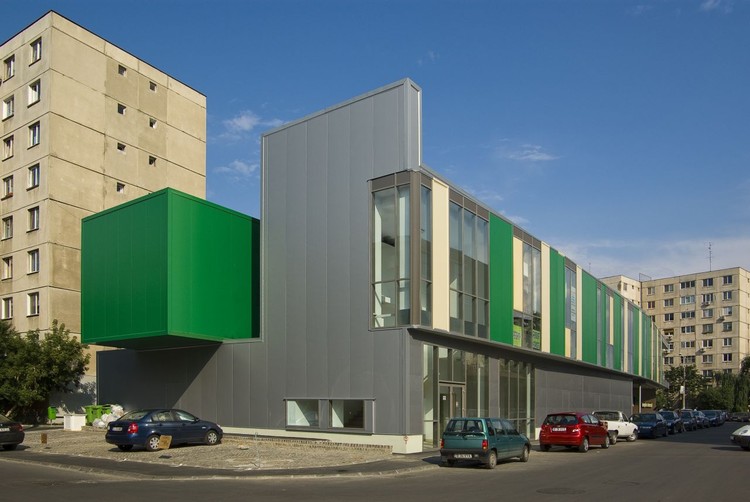 Text description provided by the architects. The new two-storey Market One is located at an intersection in Bucharest, on a left over site transversally located between 1980’s quickly prefabricated concrete apartment buildings – frequently referred to as dormitory city, and an inner city mix of reclusive homes and almost abandoned industrial facilities. ZIP & BDX Studio developed its design research against this simultaneously random and utilitarian patchwork by focusing on the specific quality of architecture to manage space in time rather than representing space – by program and use, in order to produce a technically efficient and sensory revealing urban levy.

The client’s brief asked for the development of a public equipment-type building, where the tradition of urban fresh produce market and a more contemporary life style – from light shopping and gym to dining, are to be present at once.

During the design and construction process, the time-based operational specifications of the two main use groups, combined with the mapping of activities flows and building elements – exterior insulated panels cladding, vertical glazing and skylights, stairs and atrium, directed the atmosphere of our research into the finished building. Given the schedule of operation of Market One, its artificial lighting was conceived as nocturnal space making device.

ZIP & BDX Studio’s design process exposes the discovery and intensity of sensations, of questioning the various clichés – starting from the constructed images of architecture to the behavior they generate which, by leading to unprocessed immediacy and neutrality, deflect the transformative implication of architecture in society.

As the building occupies almost the entire site – the long elevations facing North and South, it is conceived as a visual and sequential filter. Public entrances are provided on three sides.

The main accesses were located on the South façade, which also includes an atrium in the South – West corner for elevator and accessibility ramp.

To accommodate a dedicated service drive, the site is slightly raised above the implied existing public courtyard generated by the location of these apartment buildings. This platform was carefully treated, due to its rather previous “indifferent” function, by planting and using split stone pavers in various configurations. 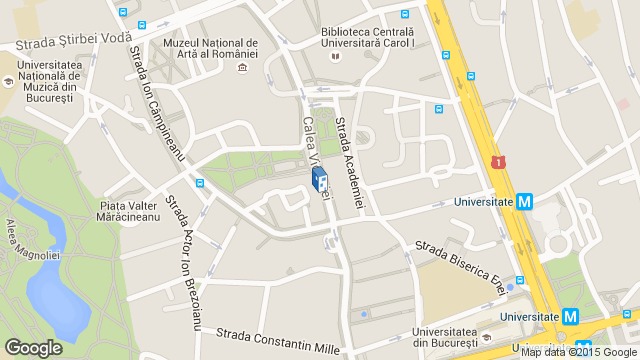 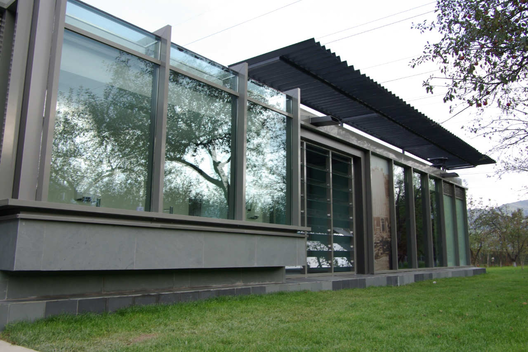 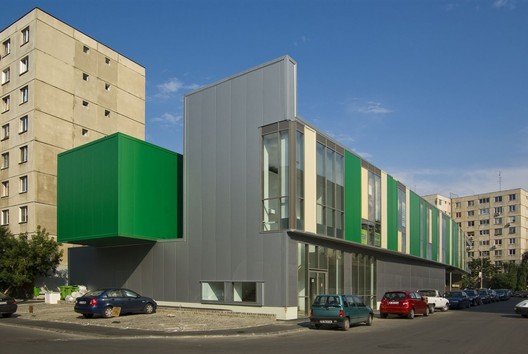