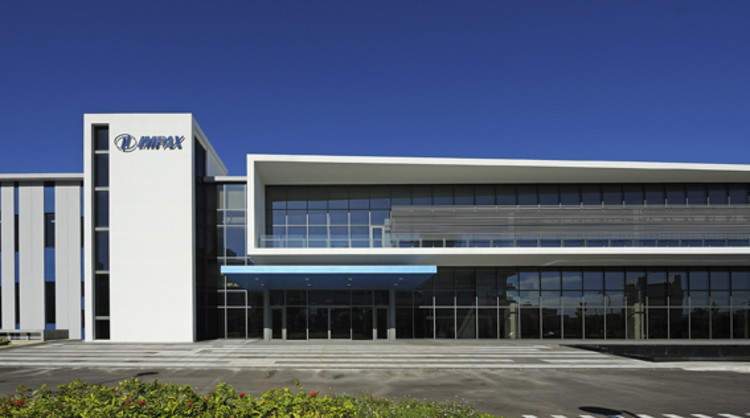 Text description provided by the architects. The pharmaceutical industry associates white as the symbol of cleanness and purity which is reflected in many aspects of western practice, including the adoption of the white wrapping paper in modern medicine. This is precisely the image the client of Impax from the United States aimed to establish through their first overseas facilities in Taiwan.

Through the floor-to-ceiling window walls, the programs are distinctively visible Duality, Impax’s core concept in medicine production, is interpreted though juxtaposing solid massing with void volume. On the other hand, one of the client’s advanced patents involving stacking of micro-medicine films is represented by the hierarchical layering of programmatic spaces. On another level, the building’s vocabulary of architectural metaphors can be read as a time-released tablet emphasizing quality of spaces through years.

To highlight the gradual-release concept, the design utilizes Impax’s corporate-identity blue colored stripe windows in random sizes, creating a vibrant pattern on the façade and set the tone for future expansion. The curving wood strip wall in the main lobby also carries the “wrapping” theme by continuing the texture throughout the interior. The wood grains offer a warm touch to soften the sleek and modern pharmaceutical character. 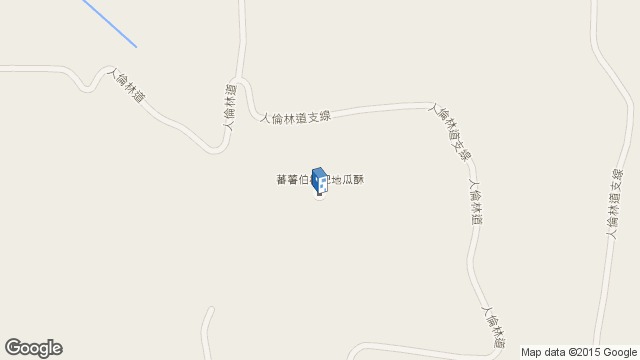