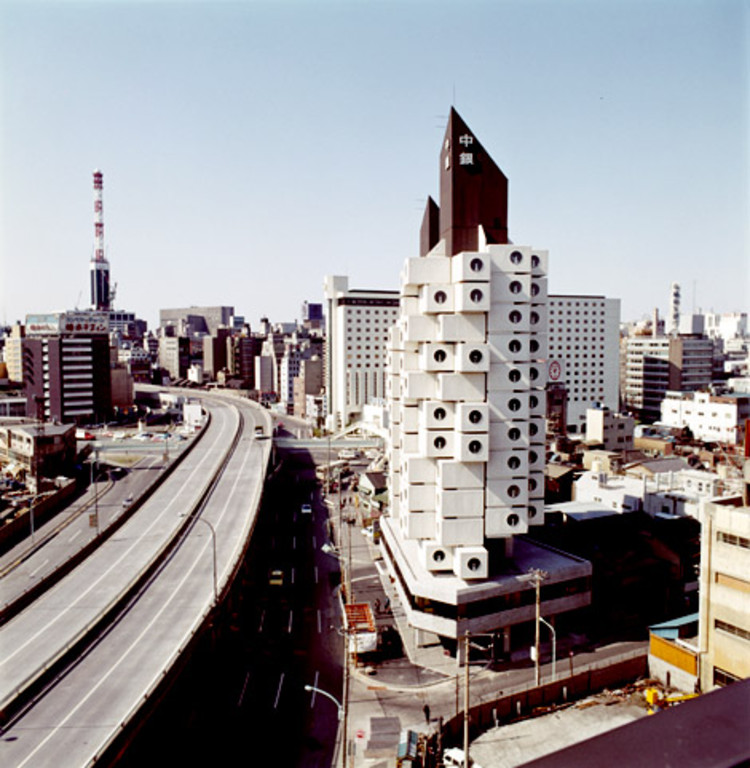 Text description provided by the architects. Architect Kisho Kurokawa was very innovative in his creation of the Nakagin Capsule Tower in 1972, which was the first capsule architecture design. The module was created with the intention of housing traveling businessmen that worked in central Tokyo during the week. It is a prototype for architecture of sustainability and recycleability, as each module can be plugged in to the central core and replaced or exchanged when necessary.

Built in the Ginza area of Tokyo, a total of 140 capsules are stacked and rotated at varying angles around a central core, standing 14-stories high. The technology developed by Kurokawa allowed each unit to be installed to the concrete core with only 4 high-tension bolts, which keeps the units replaceable. Each capsule measures 4 x 2.5 meters, permitting enough room for one person to live comfortably. The interior space of each module can be manipulated by connecting the capsule to other capsules.

All pieces of the pods were manufactured in a factory in Shiga Prefecture then transported to the site by truck. The pre-assembled interior features a circular window, built-in bed and bathroom, and is furnished with a TV, radio and alarm clock. Hoisted by a crane, the capsules were inserted in the shipping containers by use of a crane, and then fastened to the concrete core shaft.

This unique take on apartments and high-rises in Tokyo is a prime example of the Metabolism architecture movement of Kisho, known for it's focus on adaptable, growing and interchangeable building designs. These ideas first surfaced in 1960 at the "World Design Conference."

Hidaka once stated that the Metabolist ideas of the 1960s "were very new, the saw cities as 'moving' and dynamic, that concept is real. Metabolism wanted to collaborate with engineers, they invited scientists, designers, and industrial designers. THey wanted transcultural collaborations. It's still relevant because of the 'dynamic city' and trans-cultural aspects."

Another theme of the temporality of the Nakagin Capsule Tower is grounded in what Kurokawa observed throughout Japanese history; that Japanese cities built from natural materials had temporary and unpredictable lifespans.

This hasn't withstood the test of time, and the limits can be seen in the Nakagin Tower. "The tower had a design period of only four months- shorter than usual, and it was rushed. The designing went on even after construction had already started."

Residents of the tiny pods are now plotting its demolition; although the capsules were built to be replacable, the building has not been maintained in over 33 years which has led to drainage and damaged water pipes. Architects from around the world are trying to work together to preserve the towers, considering all ideas and options. 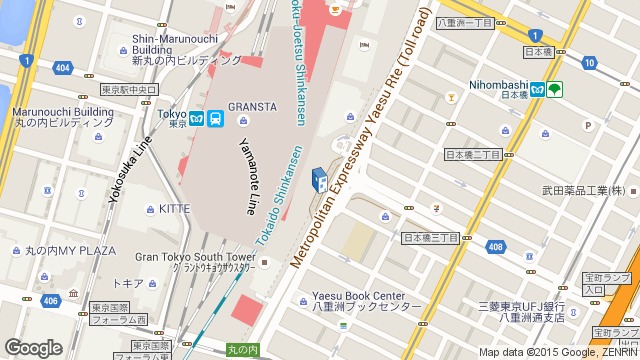 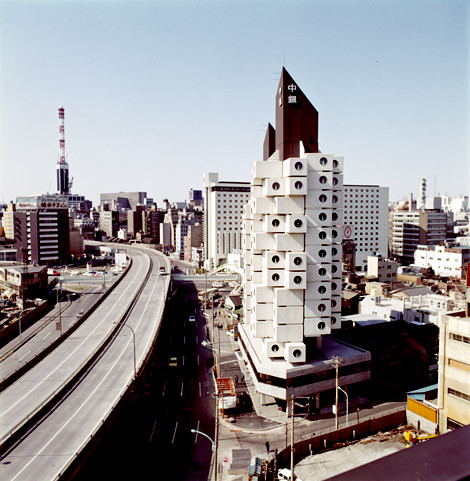