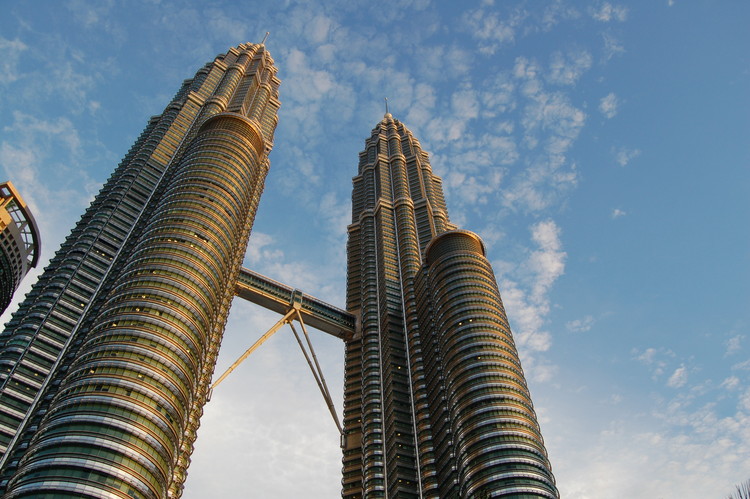 Text description provided by the architects. Once considered the tallest building in the world from 1998 to 2004, the Petronas Towers designed by Cesar Pelli stand as a cultural and architectural icon in Kuala Lumpur, Malaysia. Completed in 1998, the Petronas Towers are a reflection and homage to the dominant Islamic culture of Malaysia.

The Petronas Towers have not only put Kuala Lumpur, Malaysia on the architectural radar, but it evoked the richness of the country’s culture. The towers are not simply recognized for their height, but it was Pelli’s conceptual efforts to incorporate Islamic motifs and symbols into the design process that would influence the design and the detailing of the building.

Pelli used the Rub el Hizb, an important symbol found in many Islamic cultures, as a way to generate the plan of the building.  The Rub el Hizb is characterized by two overlapping squares, one rotated 45 degrees, with a circle inscribed in the center.  Pelli used the symbol as the footprints to both towers resulting in two extruded 8 point towers that reflected Islamic art.

Rather than just leaving the building as a simple extrusion of a preexisting symbol found in Islamic art and culture, Pelli “scalloped” the points of the start to create a more elegant and delicate aesthetic that is found in most Islamic motifs.

As the building rises to 452 meters , it begins to taper toward the antennas that are placed on top of the towers. The tapering is meant to stabilize the towers structurally, but it also adds an elegance and powerful position to the skyline of Kuala Lumpur. Unlike other twin tower designs around the world that stand independently from one another, there is a skybridge that connects the two towers on the 41st and 42nd floors of each tower.

The bridge connects the two towers, but it links businesses together and acts as another fire escape in the event of a fire or other incidents.  The bridge is also the highest access point for visitors to travel in the office buildings, which offers views of Kuala Lumpur.

Due to contractor’s unwillingness to work with a steel structure the two towers are built with high strength reinforced concrete to reduce vibrations and structural strains from high winds.

Although, the Petronas Towers are no longer the tallest building in the world, they are still an architectural icon for Malaysia and has put Malaysian architecture and culture on everyone’s radar.  Even though, skyscrapers have become more advanced and have exceeded the design of the Petronas Towers, the towers remain as an early precedent in the design of super-tall buildings.

"According to Lao Tse, the reality of a hollow object is in the void and not in the walls that define it. He was speaking, of course, of spiritual realities. These are the realities also of the Petronas Towers. The power of the void is increased and made more explicit by the pedestrian bridge that ... with its supporting structure creates a portal to the sky ... a door to the infinite."  - Cesar Pelli 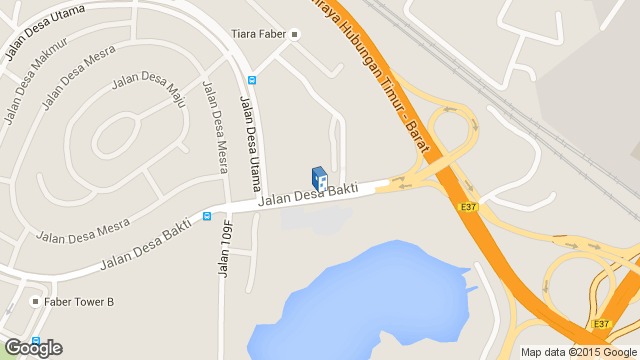 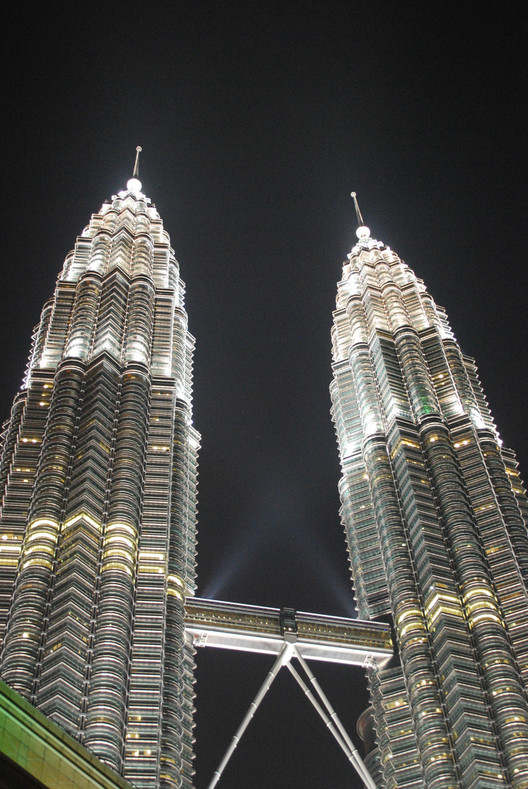