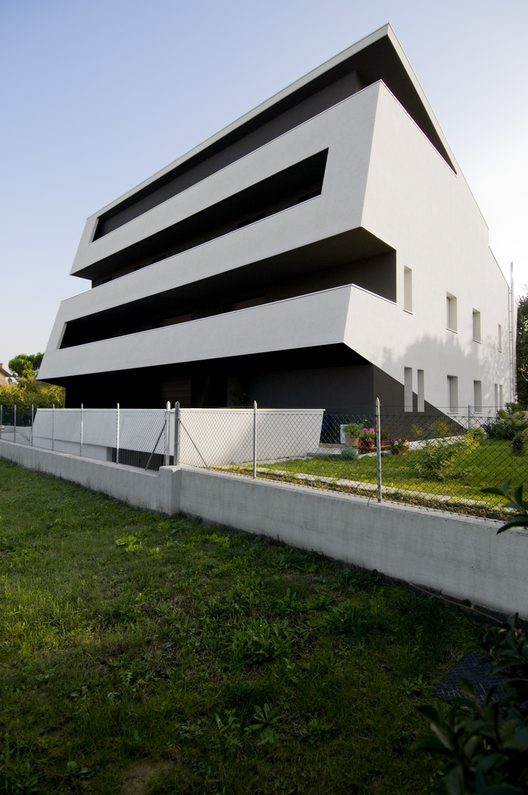 Text description provided by the architects. The architecture doesn't limit itself to the planning fit but it ends with the realization of the work, and this happens not necessarily before facing the Administrations and the corporations standing around the building trial. The complexity of the relationships and the compromises that there can be at the beginning of an architectural production cannot however justify shortage of the planning commitment and/or the total subjugation to the businessmen and buyers requests: the system that goes from the planning to the realization of the work is always a "social action", it is shared, and in there the responsibility of the architecture must be recognized, to all the levels and in every context.

In this case, the project counted the realization of a building to residential destination inside a lot not built and not reached by public services like roads, illumination, sewerages, etc...

There is an area of considerable dimensions to manage; inside this area it has been necessary to organize, laying down the Public Administration, the whole public works system that would have been then a service to the building: the access road to the building races along two sides of the quadrangular perimeter of the lot, conducting the cars to the area predisposed to open parking lot, and an ample green zone faces the residences. Everything is also in the service of a building with parking lot at the basement and that it develops out on three levels on earth: eight apartments fairly divided in the first two floors and only one apartment with garret of pertinence.

Beyond a mere functional description of the intervention, action focus is still the wish to reinstate the architectural quality to the directional vertexes of the building intervention, refusing the homologation to the reassuring and anonymous morphology of the surrounding buildings.

The classical and consolidate residential functions can be found in a "box" which does not refuse the archetype of the parallelepiped volume, but even in the tension of the planning search it “lives” and rotates along a parallel axle to the ground almost lifting from earth the look of its more representative face.

Cleanliness and compactness of the prospects are the aims always pursued and happily reached through the use of a simple and direct language, particularly evident in the formulation of the principal prospects: ample balconies extend themselves along the front whole length, but an single graphic sign coordinates the complexity of the system-prospect of the openings, synthesizing the single elements in an unique dominant motive, in the identification profile of the whole architectural body.

The graphic element which the management of the prospects has been submitted to never makes the great rotated box less clear: the two-colour process of the plasters makes the white of the wrap jumping on the grey one of the behind surfaces, letting the intervention morphology underline the guidelines. 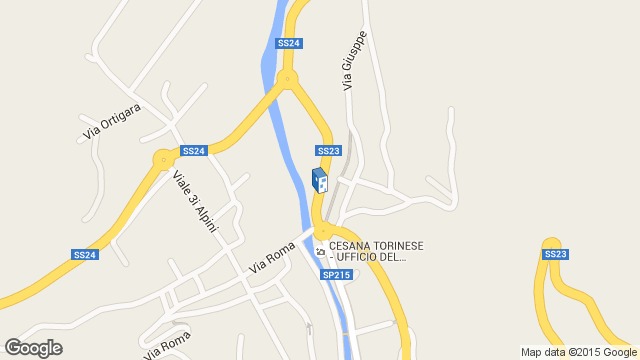