✕
Save
AD Round Up: Classics Part II / 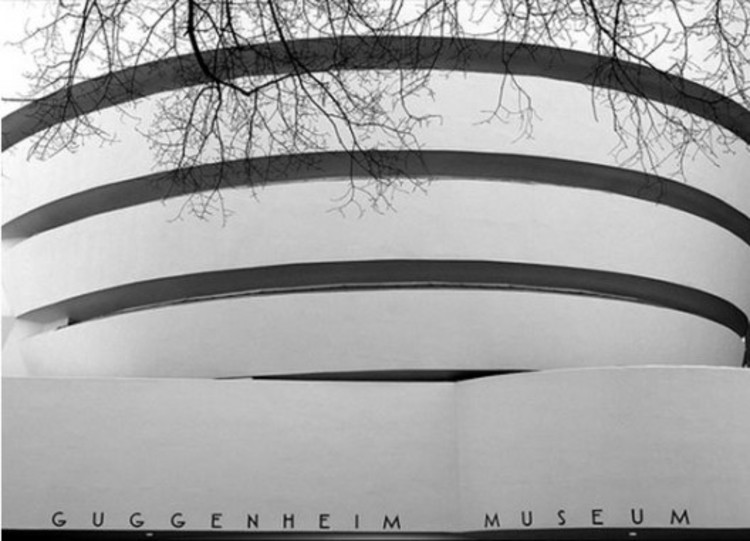 Text description provided by the architects. Last day and Round Up of 2010. So to honour this new year, we'd like to show you our second selection of those buildings that will always be a Classic, no matter what year we are. Happy New Year everyone!

Swelling out towards the city of Manhattan, the Solomon R. Guggenheim Museum was the last major project designed and built by Frank Lloyd Wright between 1943 until it opened to the public in 1959, six months after his death, making it one of his longest works in creation along with one of his most popular projects. Completely contrasting the strict Manhattan city grid, the organic curves of the museum are a familiar landmark for both art lovers, visitors, and pedestrians alike (read more...)

A few months ago we reported on the restoration of Mies van der Rohe’s 860-880 Lake Shore Drive by Krueck & Sexton Architects, but still, taking a second look at this project is important to show its significance in the field of architecture. Built between 1949-1951, the 860-880 Lake Shore Drive towers by Mies van der Rohe are two iconic skyscrapers on the Chicago skyline that redefined highrise living for the post-war generation (read more...)

The Lever House by Skidmore, Owings, and Merrill was one of the first glass International style office buildings in the United States. Located in midtown Manhattan, it was originally the American corporate headquarters of the soap company Lever Brothers. Built between 1951-1952, the Lever House extends 24 stories in height right across from Mies van der Rohe’s Seagram Building, and stands as its own perfect glass box (read more...)

Hovering over the shores of Lake Michigan, the Douglas House was built by Richard Meier in 1971-1973 for Jim and Jean Douglas. The house is gently placed on a steep slope over the water, almost as if it is floating amongst the trees. As Meier stated about the house, “So steep is the slope to the water that the house appears to have been dropped into the site, a machine-crafted object that has landed in a natural world (read more...)

Progressing from the International Style, Louis Kahn believed buildings should be monumental and spiritually inspiring. In his design for the Salk Institute, he was successful in creating the formal perfection and emotional expressions that he so vigourously tried to achieve. Kahn was commissioned to design the Salk Institute in 1959 by Dr. Jonas Salk, inventor of the polio vaccine (read more...) 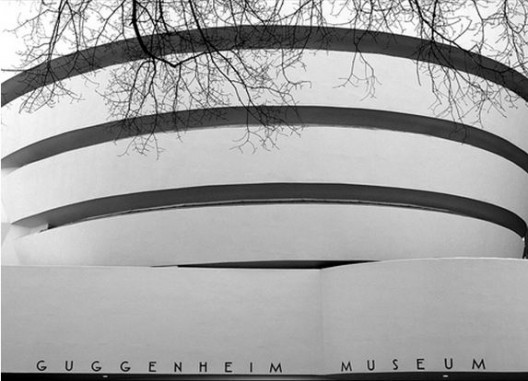