Traditional: The Latest Architecture and News

Chashitsu, which is the Japanese term for a teahouse or tea room is a construction specifically designed for holding the Tea Ceremony, a traditional Japanese ritual in which the host prepares and serves tea for guests. Teahouses are usually small, intimate wooden buildings, where every detail is intended to help withdraw the individual from the material disturbances of the world. 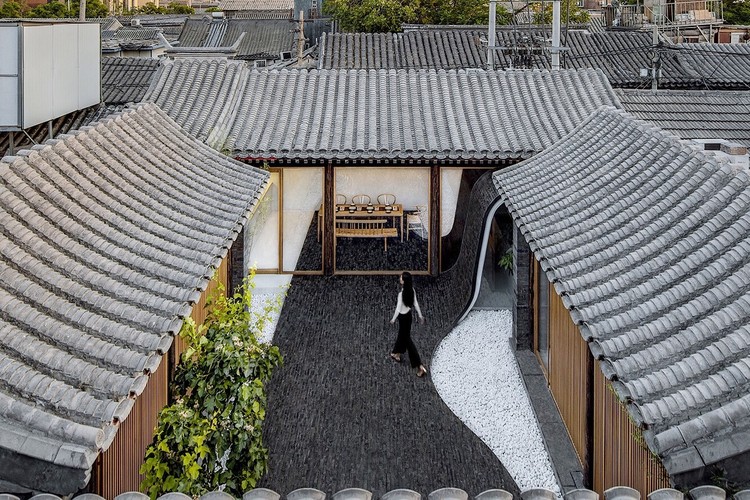 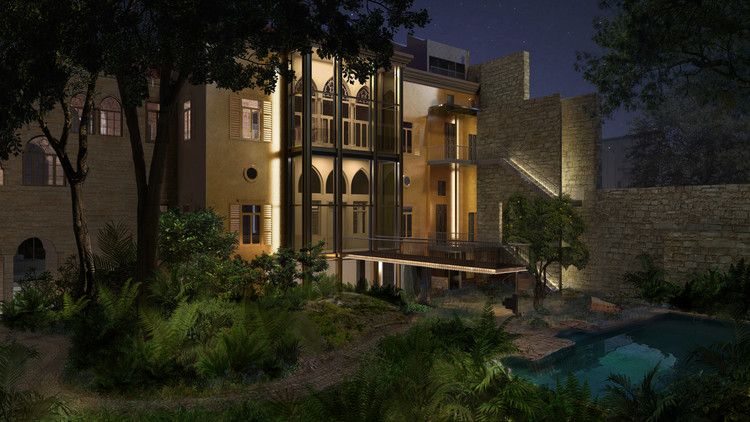 Picking up on the debate surrounding digitization in fabrication and its impact on traditional crafts, Copenhagen-based SPACE10, the future-living laboratory created by IKEA, recently invited three architects—Yuan Chieh Yang, Benas Burdulis, and Emil Froege—to explore the potentials of CNC milling for traditional craft techniques. The architects came up with three divergent yet equally innovative solutions to address the fundamental issue that plagues digital production: an apparent lack of a "human touch." In a Post-Fordist world increasingly dominated by customization, this investigation holds obvious importance for a company which deals primarily in mass-produced ready-to-assemble products; however, with its advocation for the infusion of dying classical craft techniques into the digital manufacturing process, the experiment could be meaningful for many other reasons. 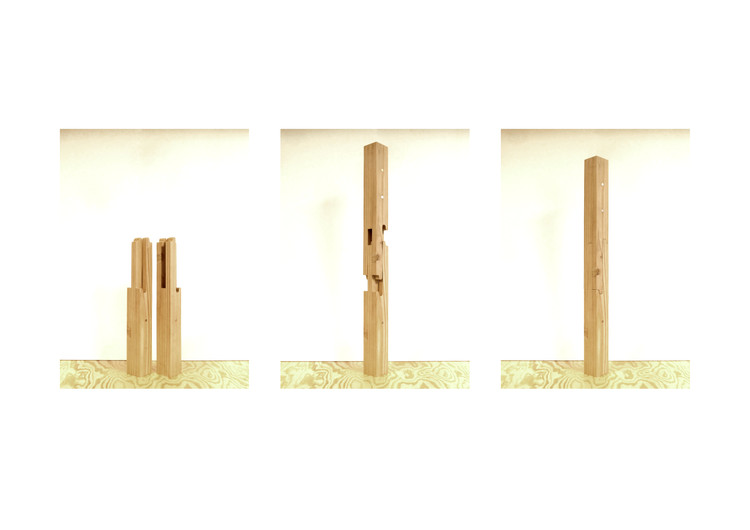