Earlier this month, Studio Bas van der Veer, the Dutch product design studio, unveiled its design for a rain barrel at the three-day fair, spoga+gafa 2017, in Cologne. Van der Veer, a graduate of the Design Academy Eindhoven, initially designed the product – then titled ‘A Drop of Water’ – as part of his thesis in 2009, for which he not only won the prestigious René Smeets Award for best project at the school’s Graduate Galleries exhibition but was also shortlisted for the Melkweg Award. Over the years, the design won numerous accolades, including the Journées des Collections Jardin - Innovation Award, and the Tuinidee Award. 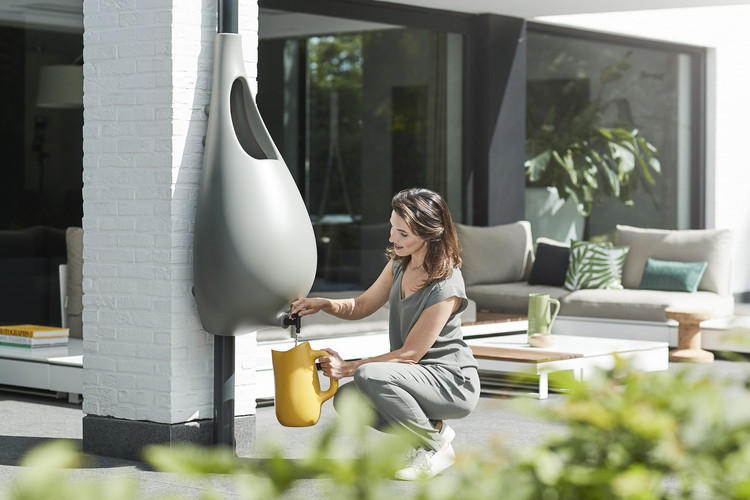