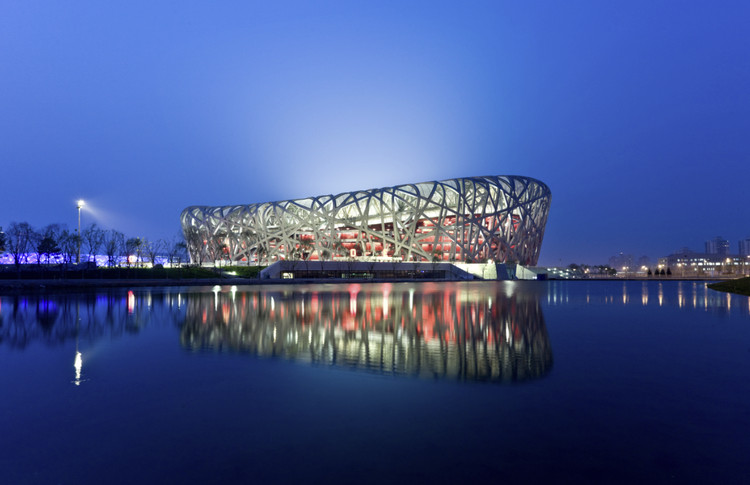 If the Winter Olympics Were in NYC...

The New York Times has run a fascinating thought experiment in rendered form: What would it look like if the winter Olympics were held in New York City? From luges through Times Square to ski jumps over Bryant park, the ideas are certainly fantastical - but also fun lessons in scale. See them all here.

The Stadiums of Sochi

The 2014 Winter Olympics has commenced in Sochi within the shell of Populous’ Fabergé egg-inspired stadium. Built solely to host the opening and closing ceremonies, the Fisht Olympic Stadium's translucent polycarbonate roof bears a slight resemblance to the nearby, snow-capped peaks of the Caucasus Mountains. Once the Games are complete, the stadium’s 40,000-seat capacity will be expanded to accommodate the 2018 FIFA World Cup, before retiring as a scaled-down, 25,000-seat home venue for the local football team.

Populous’ stadium is just one of eleven purpose-built venues within the “Coastal Cluster” Olympic park. Check out a few others that caught our eye, after the break...