Proctor And Matthews Architects: The Latest Architecture and News

Proctor and Matthews Architects have released its plans for 140 homes in the first development phase of Mountfield Park, a major urban extension of Canterbury, England as a 21st-century garden city.

Inspired by the local landscape and vernacular forms, namely nearby courtyard farms and the site’s existing landscape of hops fields and fruit orchards, this first phase of the development will feature six residential clusters with houses interconnected around an orchard landscape. These clusters will be configured as a series of stepped terraces, in response to the site’s topography. 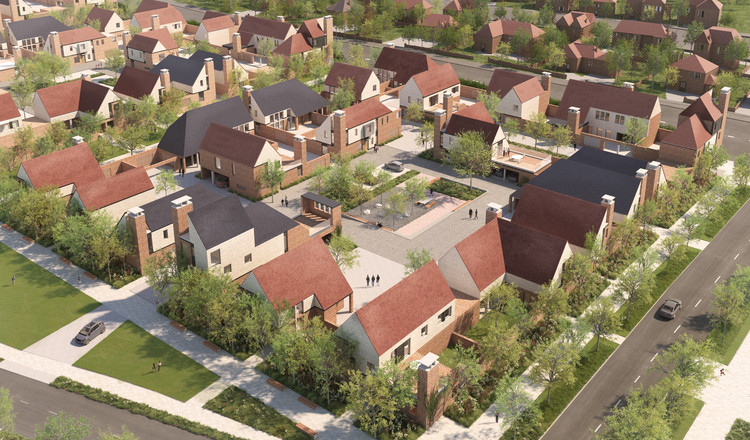