Plovdiv: The Latest Architecture and News

The public of Plovdiv, and of Bulgaria, woke up on Monday the 7th March—after their national holiday celebration—with a national cultural monument and a key piece of the city's identity on the ground in pieces. The building was one of the standout structures of “Tobacco Town”—a complex of former tobacco industry warehouses. The demolition by its owners began despite a promise made by Mayor Ivan Totev in September that the entire complex would be renovated as an urban art zone as part of the preparations for Plovdiv European Capital of Culture 2019.

Plovdiv, a city in the south of Bulgaria with its 7 hills, is one of the oldest continuously inhabited cities in Europe. The Thracians, Romans, and Ottomans all employed its strategic location, and today it is Bulgaria’s second largest city. The title of cultural capital is well deserved, and perhaps even well overdue. With its arrival, there was hope that major parts of the city's history lying in disrepair may finally have a standing chance, and then this… another building, gone.

Everybody's heart is heavy. They are in disbelief. The questions are the same as the ones that have been asked many times before: “How did this happen?” “Who did this?”

FORA has been announced as winner of a competition for revitalization and renovation of the central square in Plovdiv, Bulgaria's second largest city, built upon the remains of the ancient roman Forum of Philippopolis. The intervention spans an area of 57,000 square meters and exposes the intersection of several architectural and historical layers, from antiquity until the Socialist State.

The Municipality of Plovdiv (Bulgaria) and One Architecture Week invite worldwide architects to participate in an open international competition for concept design. The competition is to outline the future of the Central Square in Plovdiv—an emblematic location where most of the significant historical periods of the city overlap. A solution for their untroubled co-existence is yet to be found. 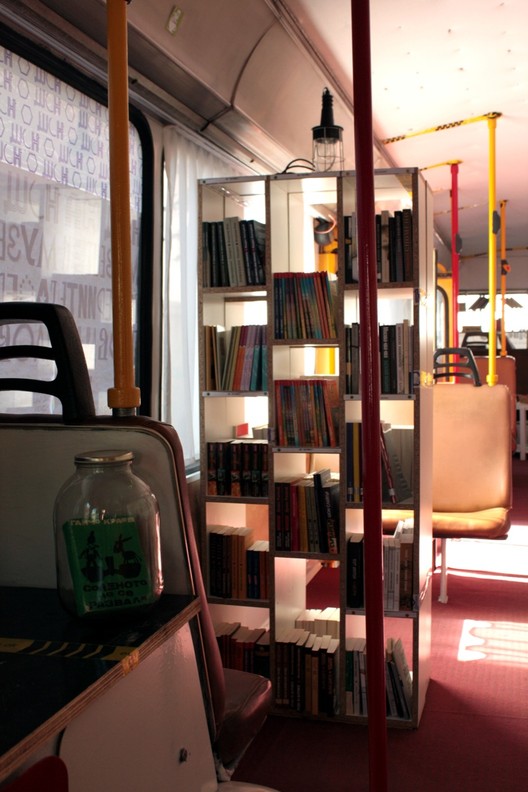