Patrimonio: The Latest Architecture and News

Funded through Kickstarter, Luke Shepard’s short film Night Vision is a “visual exploration of European buildings, monuments and landmarks after dark.” The film travels through 36 cities across 21 European countries, “creating image sequences of some of the most awe-inspiring European buildings.”

Shepard has also created a series of GIFs in conjunction with Night Vision, revealing in just a few seconds the beauty of 10 European heritage landmarks, ranging from the Metropolis building in Spain (featured above) to the Brandenburg Gate in Berlin.

View the GIFs after the break. 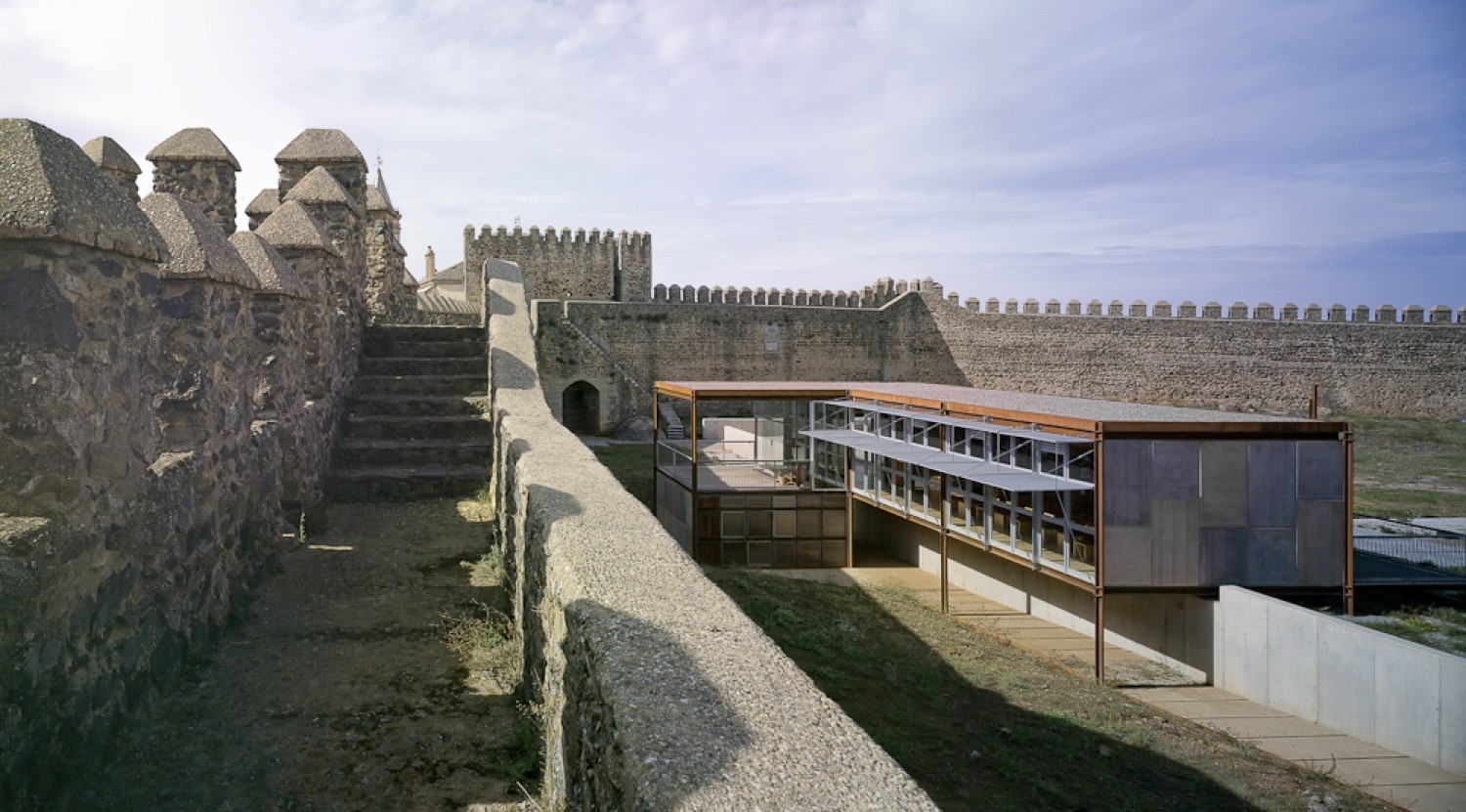