Expected to open in autumn 2022, construction works began on Santander’s landmark new workplace in Milton Keynes. The campus entitled Unity Place, designed by LOM architecture and design, is a hub for digital banking innovation, bringing together, in one space, the 6,000 employees of Santander.

MK:U International Design Competition announced today that the International team led by London based Hopkins Architects was selected unanimously by the jurors, as the winner of their new model university competition launched in early 2019.

MK:U is one of many big projects planned for Milton Keynes’s near future, in order to develop the economy of the city, to reach new competitive heights. The university is a partnership between MKC and Cranfield University. Designed to meet the needs of the digital age, it basically equips students for the 21st-century workplace, and for future careers in emerging fields.

London-based practice Sam Jacob Studio, led by a former partner of FAT, have installed a 1:1 replica of a standing sarsen stone from the Avebury stone circle in the centre of the British New Town of Milton Keynes. The 'MK Menhir', situated on a Porte Cochère on the city's Midsummer Boulevard, has been (CNC) milled from hard-coated foam using data from a 3D scan of the original stone. It has been given an iridescent tint using techniques similar to those used to spray paint a car. 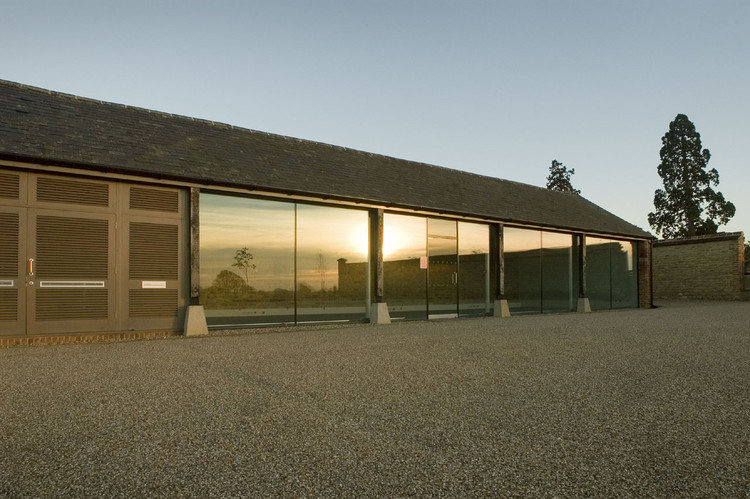