John Wardle Architects has designed a pair of two new building for the University of Tasmania. Created as part of the extensive redevelopment of the Inveresk campus in Launceston, the buildings are strategically located within and between existing campus facilities to amplify the shared opportunities of the precinct. The cornerstone buildings will house a significant portion of the University of Tasmania’s teaching and research activity in Inveresk. 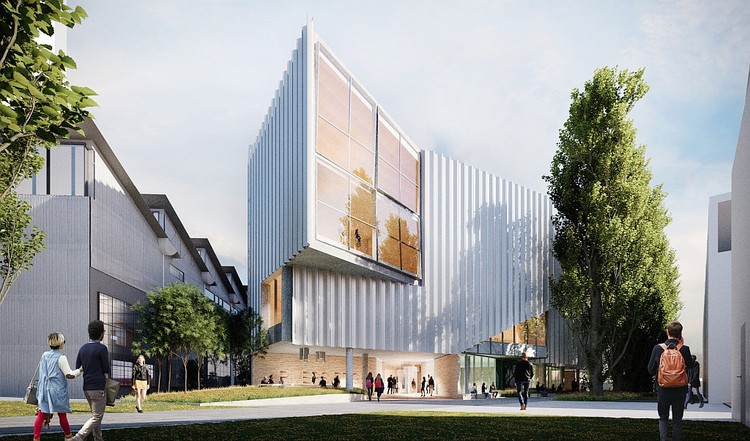 The Australian Institute of Architects has announced John Wardle as the winner of the 2020 Gold Medal. Wardle was recognized for his iterative design process and attention to craft, as well as his collaborations with artists and craftspeople. His firm's portfolio of work includes both national and international projects, as well as his contribution to the 16th International Biennale Architettura in Venice. 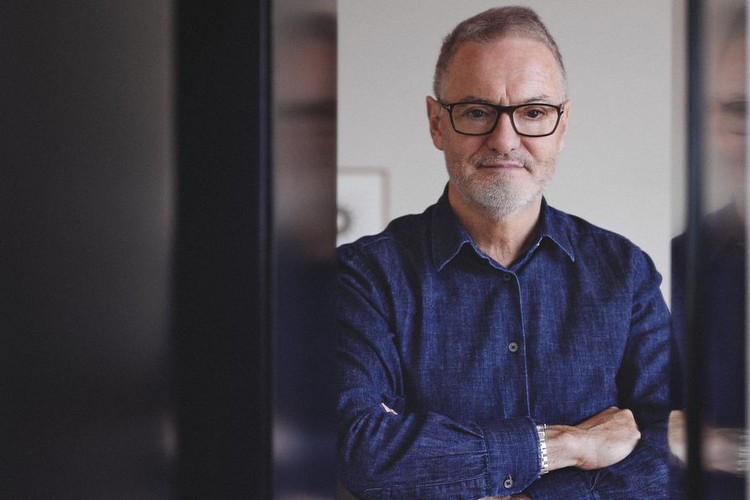