IKEA’s research and design lab SPACE10 has created a new open source Bee Home. Working with Bakken & Bæck and designer Tanita Klein, the team has launched the free Bee Home project to coincidence with the United Nations International Bee Day. The project takes advantage of digital fabrication and parametric design so that people can design and fabricate their own Bee Home locally. 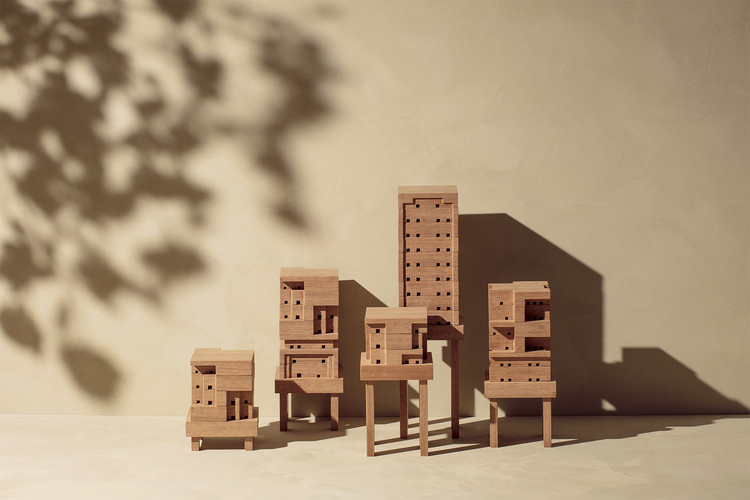 To mark the occasion of World Refugee Day on June 20th, the IKEA Foundation announced an important new collaboration with the UN Refugee Agency (UNHCR) and the Refugee Housing Unit to design a new type of shelter which will replace the outdated tents currently in use in refugee camps worldwide.

As you'd expect from IKEA, the result is a flat-packed, modular design (ideal for cheaply transporting to refugee camps) that can be assembled in 4 hours. Though it is expected to cost about twice as much, it will last much longer than the tents, which must be replaced roughly every six months - a particularly important improvement, as the average family stays in a refugee camp for 12 years.

The design also carries a number of other advantages, such as increased space and privacy, better temperature control and enough solar energy to power a light in the evening. The design is currently being tested in Ethiopia before being deployed worldwide, however, this is not the end of IKEA's collaboration with UNHCR. These shelters are just the first part of a long-term collaboration which will hopefully provide healthcare and education - and ultimately a better quality of life for the world's refugees.

More coverage of architecture's involvement in refugee aid, after the break.