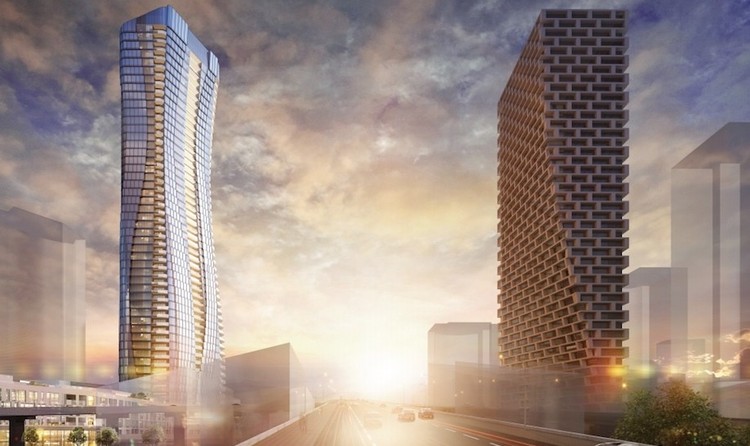 GBL Architects' 8X Tower Approved to be Built in Vancouver

GBL Architects' 8X Tower in Vancouver has won approval to be built, with construction set to begin in the fall. The site is located at the western corner of Richards and Helmcken Street in Vancouver’s Yaletown neighborhood. The building’s conceptual design combines the context of three surrounding areas: Emery Barnes Park, which flanks the western edge of the site; the grid of the nearby streets; and the Yaletown skyline which displays a wide range of architectural styles.