crime: The Latest Architecture and News

Can an App Help Mitigate Crime in our Neighborhoods?

Envision your ideal neighborhood. Maybe it’s on a cul-de-sac in the suburbs, where every neighbor has a well-manicured lawn, a two-car garage, and everyone gives each other a friendly wave on their way to work. Or maybe you live in a high-rise building in a dense urban center, where you take public transit to the office five days a week and say hello to your doorman on your way out. Whatever your neighborhood might look like, there’s always a sense of wanting to know the people who live around your- or at least an unspoken reliance on one another to ensure that your surroundings are safe. What happens when technology brings you and your neighbors together to report on local happenings? Is it a good thing, or does it create a vigilante situation gone awry? 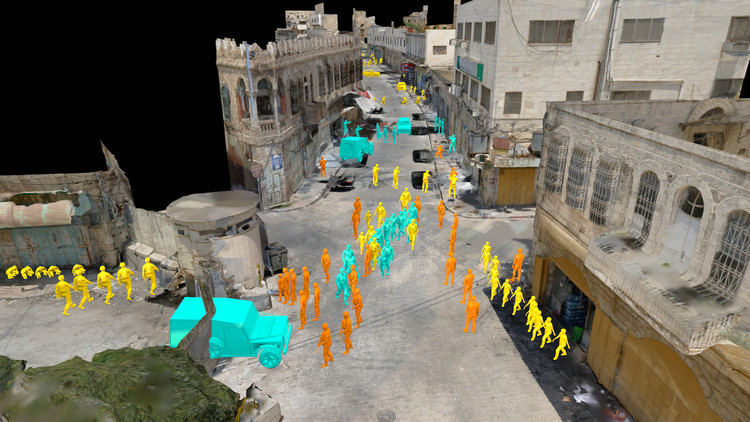 The planning and design of mixed-use neighborhoods and individual mixed-use developments are on the rise. Many of the places we frequent most feature a variety of programs, bringing many of life's daily conveniences to one place. But mixed-use spaces do more than just create a diverse array of experiences in cities- they might also help contribute to lower crime rates.

Crime, whether we like it or not, is a driving force behind a large proportion of technological ‘progress’. In 1817, a burglary at a British dockyard led the government to start a competition, challenging locksmiths to invent an unpickable lock. The result was the Chubb detector lock, and it remained ‘unpicked’ for 33 years.

In the past, adding another lock, or increasing the wall thickness of a safe was the obvious solution to deter theft. However, money is no longer physical, it is now predominantly a data set shared via telecommunications, secured via encryption, transacted via smartphone or

For the past fifteen years, global headlines have depicted, through harrowing imagery, the effects of war on cities across the Middle East. An inevitable fracturing of law and order leads to an explosion of crime which we imagine could not be tolerated in a region at peace. However, when cities in war zones are set aside, an overwhelming yet underreported narrative emerges – 86% of the world’s most dangerous cities are in Latin America and the Caribbean.

CBS has announced they will produce a television adaptation of the 2016 book, “A Burglar’s Guide to the City,” with a storyline that centers on modern-day Robin Hoods led by a talented architect. Written by futurist Geoff Manaugh of BLDG BLOG, the book serves a blueprint to the urban fabric’s various potentials for crime. Manaugh uses architecture to study structures and their weak points that could allow for a possible break-in (i.e. elevator shafts, walls of high-rise apartments, gaps in museum surveillance).