Carbondale: The Latest Architecture and News 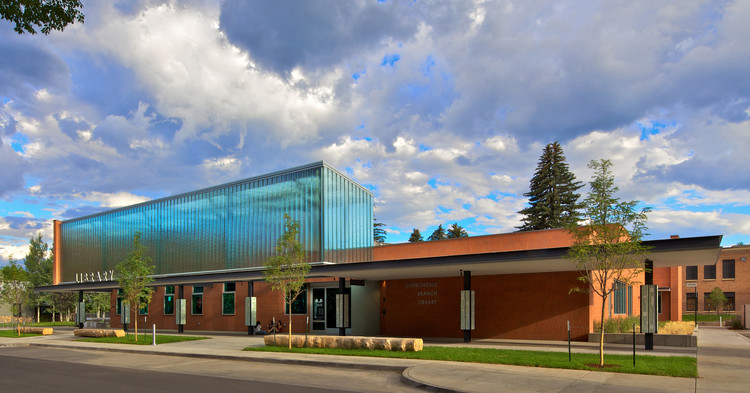 Buckminster Fuller's Geodesic Dome Home to be Restored as Museum

On April 19, Southern Illinois University will begin to restore the world’s first geodesic dome home, built by Buckminster Fuller. Originally assembled in just seven hours from 60 wooden triangle panels, the dome was occupied by Fuller and his wife, Lady Anne, in the 1960s during his residency at SIU. After Fuller’s death, the dome was used as student housing before falling into disrepair. In 2001, the home was donated to a non-profit that had it listed on the National Register of Historic Places in 2006. It will now be restored and preserved as a museum in Carbondale.